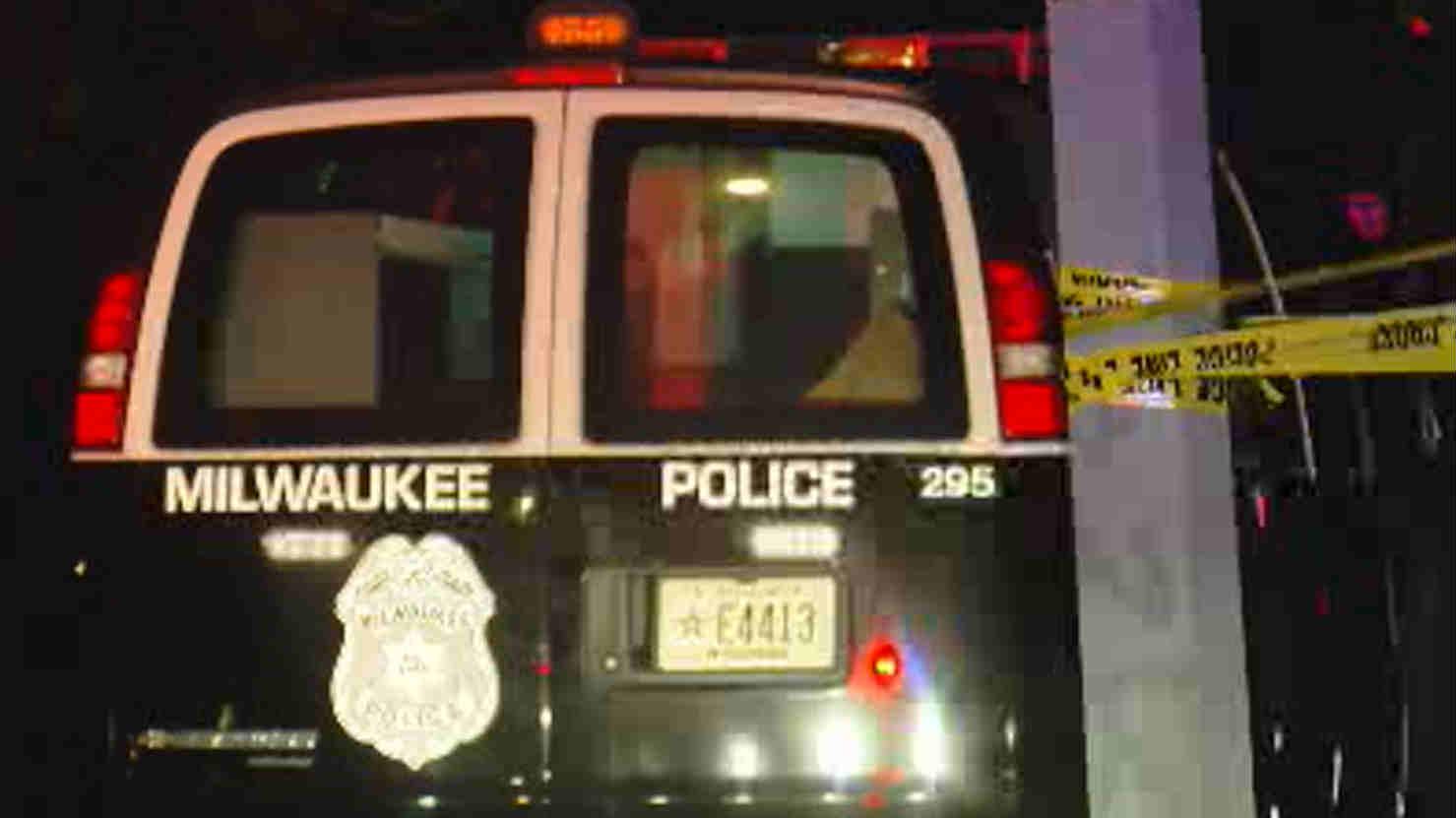 The Milwaukee City Budget was approved Tuesday with one amendment paving the way for additional police officers.

The measure that was approved was sponsored by Common Council President Michael Murphy and Alderman Jose Perez.

It calls for the hiring of 20 additional officers on top of the 100 that were already planned for in the budget.

The officers will be paid for through a Cops Grant that the City of Milwaukee  received as well as leaving some positions vacant, such as a couple of Captain positions.

There will be no tax levy to pay for this. No tax increase.

“We made sure public safety would be addressed," President Murphy said in a statement. "We increased access to our neighborhood libraries, we expanded critical transitional jobs programming, and we created a first-ever position (Heroin and Opiate Victim Advocate) in the police department to help combat the terrible and deadly problem of heroin and opioid addiction and deaths. Best of all, we were able to put all of this together for Milwaukee residents and taxpayers without increasing city taxes."

It was one of three proposals under consideration for adding officers.

The vote meant council members rejected the proposal of Alderman and Mayoral Candidate Bob Donovan who called for the elimination of several command staff in the Milwaukee Police Department to pay for 50 more officers.

""I think they got it wrong, quite frankly," Alderman Donovan told CBS 58's Michele McCormack during a live interview on the CBS 58 News at 4:30 p.m.

"I'm not angry. I'm disappointed. I just don't think they get it. Sadly, I thing we're going to suffer the repercussions."

Alderman Donovan says he would like to see the staffing at the same levels when Ed Flynn became Police Chief in 2008.

Police Chief Ed Flynn while addressing the media earlier in the day about an officer involved shooting from the night before, noted that the resource issue may actually be in other departments in the justice system.

Our officers are out there but we have committed offenders out there who have learned nothing from their experience in the criminal justice so far.

He called on state lawmakers to provide Milwaukee the resources it needs to deal with poverty and the violent crime that comes about in select neighborhoods.

"It's not being looked at as if it is a problem for the whole state."

Chief Flynn and Mayor Tom Barrett who was part of the press conference Tuesday both claimed that the Milwaukee Police Department takes nearly half of the city's tax levy.

"Where is everybody else?" asked Flynn. "These are Wisconsin residents. They deserve the time and attention of their state. It's a little bit of a shell game when you're hiring prosecutors for the A.G. I'm grateful for that. But, where's that leave the D.A.? He's (John Chisolm)  significantly under resourced in my estimation and his people are grossly underpaid. Those are issues that should be examined by the state.  And he didn't ask me to say that."

CBS 58 News reached out to the District Attorney's Office for comment but has not heard back.