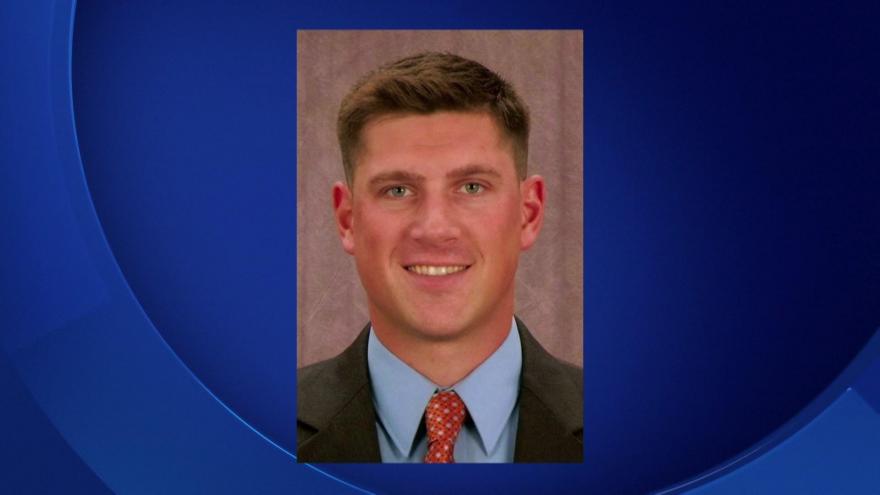 Milwaukee-area businessman Kevin Nicholson is one of several Republicans considering challenging Senator Tammy Baldwin in 2018. Last week, Nicholson was given a huge boost when a Republican mega-donor sent two-million dollars to a super PAC supporting the potential Baldwin challenger.

Alexandra Acker-Lyons, a self-proclaimed Baldwin supporter, says she wants Wisconsin Republicans to know the Kevin Nicholson she knew. She said, "I really just think he's an opportunist." Acker-Lyons worked with Nicholson while he was the National President of the College Democrats of America. Acker-Lyons said, "When I heard he was running for Senate and running as a Republican, I was just frankly floored."

Acker-Lyons says she hasn't spoken to Nicholson in about 16 years, but decided to call out her old colleague after recently seeing a Republican mega-donor threw his support and money behind Nicholson. She said, "The amount of money being put behind his candidacy makes him a viable candidate."

Nicholson fired back on Friday. He said, "Democrats are doing this before I’ve even declared a candidacy because they're clearly worried that I’m going to run, and worried that when I do, I'm going to win."

Nicholson isn't hiding that he was the National President of College Democrats of America, or that he spoke in favor of an Al Gore presidency during the 2000 Democratic National Convention.

That same year, he wrote this letter to Baldwin. That letter included the line "I know that the students in Wisconsin consider you to be a great advocate for our state and party." On Friday, Nicholson responded, "I do not think that Tammy Baldwin is a good advocate for the people of Wisconsin in any way, shape, or form."

Nicholson says his life and political views changed after college. He went into the Marines and is now a businessman. Nicholson rejects Acker-Lyons claim that he's an opportunist.

He said, "I tell people all across this state that my experience with the College Democrats, nearly 17 years ago - about two decades ago, is a big part of the reason I am a conservative today."