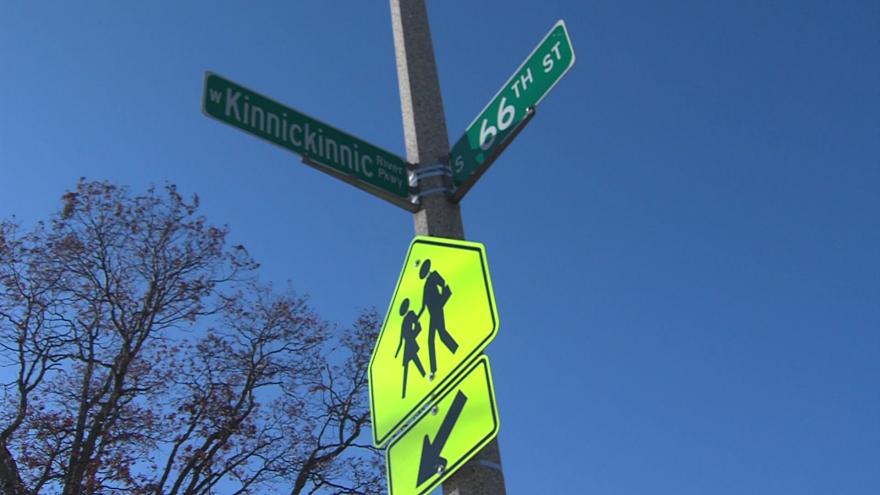 MILWAUKEE (CBS 58) – A Milwaukee alderman is concerned about reckless driving and illegal parking near a south side elementary school.

Fairview Elementary is near 66th and the KK River Parkway.

Alderman Mark Borkowski says the Parkway just got repaved this fall, so people are speeding. He also says people are parking illegally to pick up their kids from school, making the area busy and dangerous for kids to cross the street.

“You have people that are just inconsiderate. All they care about is themselves. They’re not concerned about anyone else,” says Ald. Borkowski – 11th District. “What does it take to maybe take an extra look or say ‘hey, should I be parking here?’”

Borkowski says a crossing guard was recently hit by a speeding car but wasn’t hurt. The Alderman says he hopes to work with the county to put up proper signage near the school or have MPD patrol the area.