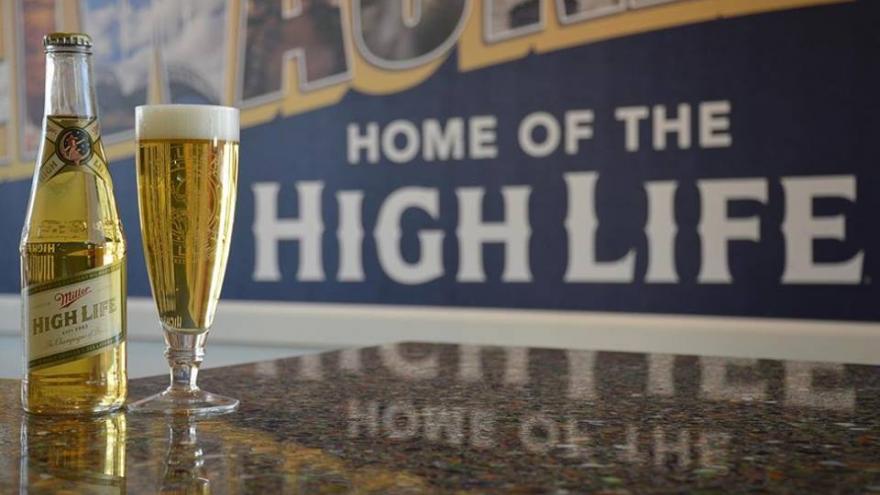 MILWAUKEE (CBS 58) -- Effective immediately, the Miller Brewery Tour in Milwaukee is charging its guests for the tour. Previously, the tour had been free.

The charge was announced in a Facebook post Tuesday as $5 for Wisconsin residents and $10 for non-residents. The charge only applies to those over 21. Anyone under 21 and any DD over 21 is free.

The post says that the charge is for an "enhanced tour" that includes samples, free pint glass and occasional unique beers on tap just for tour guests.

The news comes at the same time that MillerCoors announced a restructuring plan that would eliminate 350 positions across the company. MillerCoors employs 1,400 people in Milwaukee.