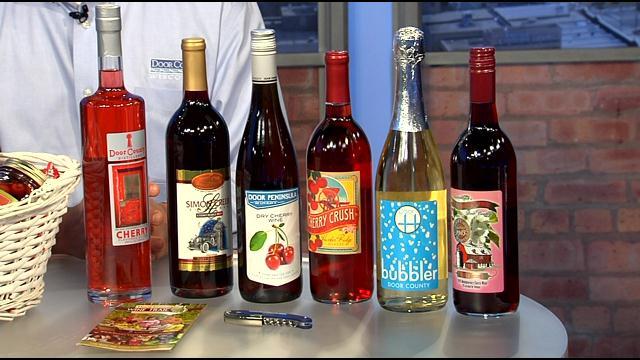 Millenials between the ages of 21 and 38 years old consumed 159.6 million cases of wine in 2015 according to a study by Wine Market Council that was reported on by Wine Spectator.

The study, also, found as Millenials age they are growing more willing to spend more money on a good bottle of wine.

The survey found that 17% of all Millenial wine drinkers bought a bottle costing over $20 in the past month, compared to 10% of all drinkers and 5% of baby boomers.

Two-thirds of high-frequency wine drinkers under 30 years-old in 2015 were women. For thirty-something Millenials, it changes to an even split.

Of Millenials who drink wine, more than 50% of them about it on Facebook.