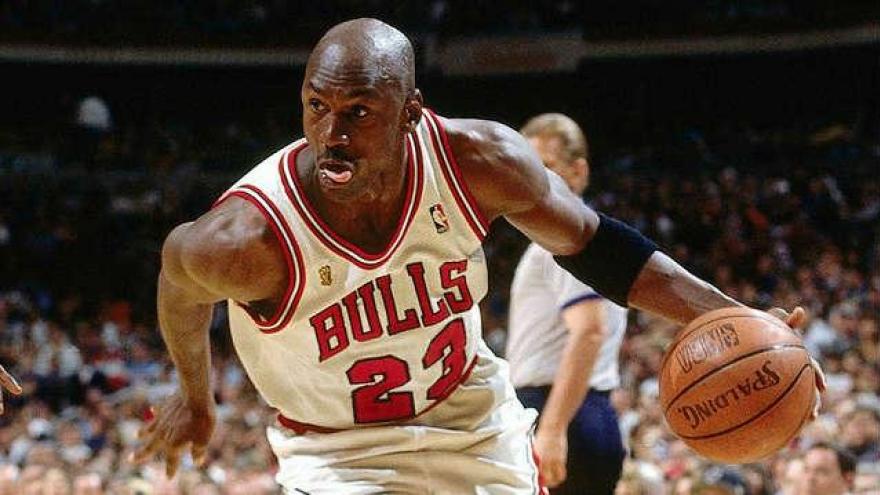 Asked who he'd like to play golf with, Jordan first listed the commander-in-chief but then back-tracked.

Rashad, looking awkwardly at the camera, asked Jordan if he really wanted to "say that, the president of the United States is a hack?"