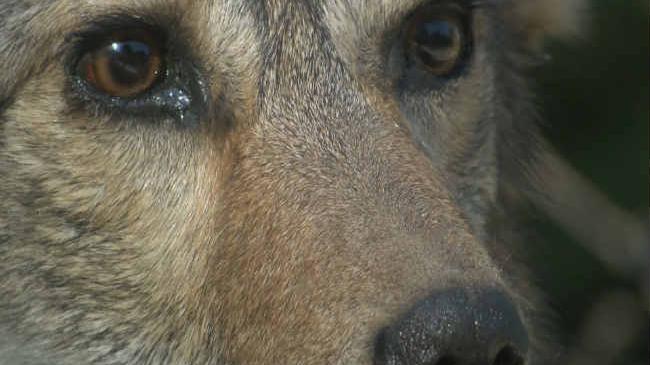 Mequon would like to be able to bait and trap coyotes in order to deal with a continuing problem faster.

Tuesday night Mequon's Public Welfare Committee voted to contact the DNR about a nuisance permit which would allow people to bait and trap the animal.

According to a note from the City Administrator, the DNR has some reservations about this because hunting and trapping coyotes year round is already legal, but Alderman Mark Gierl believes baiting could speed up the process.

Charlie Helm, a paid coyote hunter, said he supports the permit as long as all bait is removed once a hunter is done so that other animals and pets are not affected.

The administrator's note also shows concern over potential liability for city if a pet does get caught or a child.

However, Alderman Gierl said he believes this is the right move for Mequon and other parts of the country where coyotes are a problem.

The Alderman added that this will be just one part of a bigger coyote program that the city is putting together and that the common council will have to eventually approve.