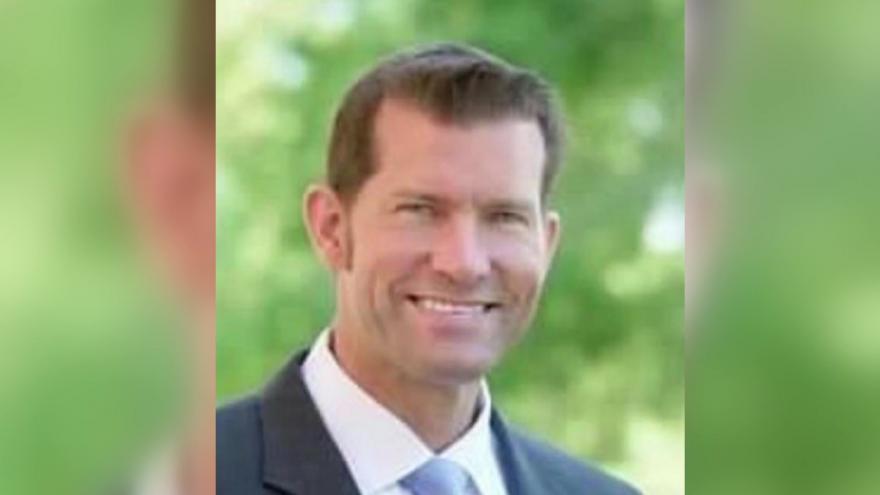 WAUWATSOSA, Wis. (CBS 58) -- A local memorial service has been set for Steve Berger, the Wauwatosa native killed in the Las Vegas mass shooting.

The service will be held on November 10 at 1:00 p.m. at First Congregational Church in Wauwatosa.

Berger, who lived in the twin cities, leaves behind three children. He was celebrating his birthday in Vegas with friends.