'Mean and gets drunk a lot:' Mother accused of neglecting, abusing her 6 children 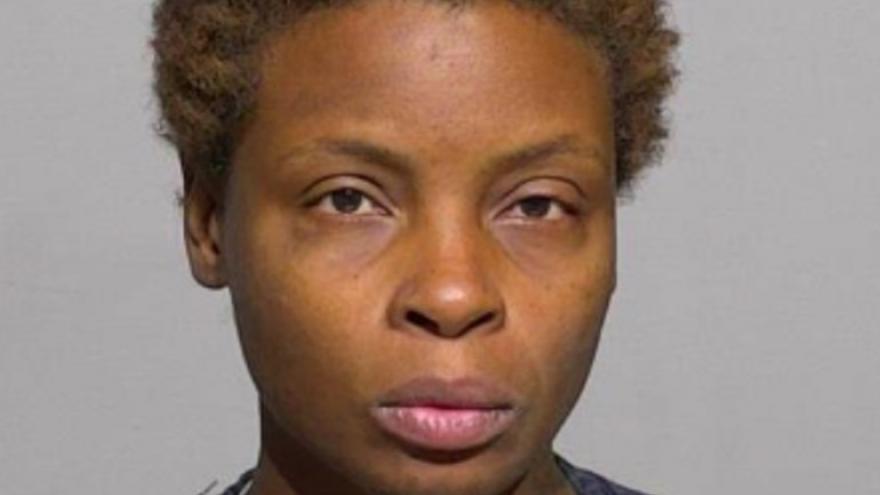 MILWAUKEE (CBS 58) – A 43-year-old Milwaukee mother is accused of neglecting and abusing her six children.

Court documents say Tracey Shields has had her children legally removed from her care on two prior occasions due to various forms of abuse and neglect, domestic violence, and her alcoholism.

According to a criminal complaint, child protective services reported another instance of abuse and neglect on Oct. 10. Authorities were called to Shields’ home near 64th and Custer to investigate.

Six children lived the home ages 14, 13, 11-year-old twins, 10, and 8. Investigators spoke with the kids who indicated things are “pretty bad” at home, and that their mom is an alcoholic. One child stated her mom is “mean and gets drunk a lot,” and another said she, “gets drunk every day and drinks big wine bottles.”

Some of the children told investigators, Shields would physically and verbally abuse them, which included choking, scratching, biting, hitting them with belts and calling them names. One of the children stated her and her siblings do not eat dinner at home most of the time; they usually eat at school. She also told investigators she couldn’t remember the last time she took a bath or shower.

Authorities detailed the condition the home was in. Investigators found rats running along the outside and inside the “entire home was covered in animal feces, infested with flies, and filled with garbage.” The criminal complaint says there were fly strips hanging from ceiling fans, no running water, and no edible food in the home – “only alcohol.”

One child told investigators Shields, “whoops all the kids for not cleaning the house.” Authorities noted in the complaint, “the house was unlivable for any human or animal.”

Police arrested Shields at home and said she was, “sitting on the couch with empty wine bottles.” When asked if she had been drinking, Shields replied, “I can drink when I want to.”

She's been charged with six counts of chronic neglect of a child and one count of physical abuse of a child.