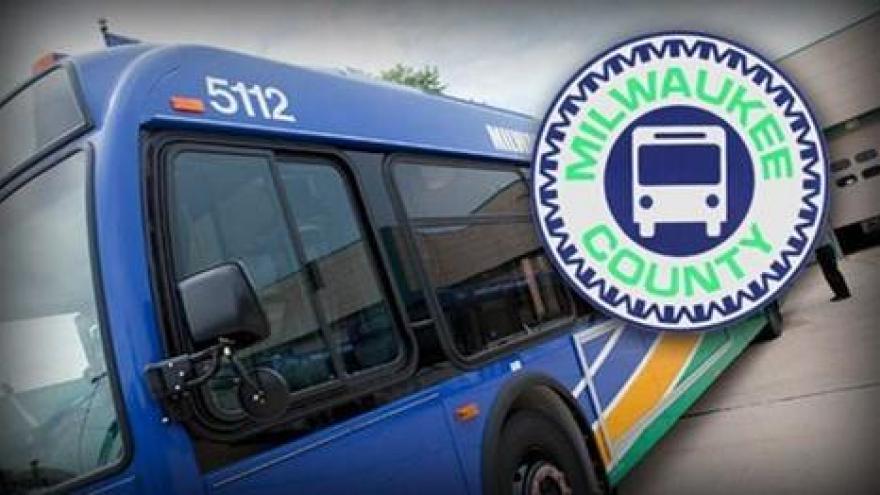 MILWAUKEE (CBS 58) -- Some of the Milwaukee County bus routes that were targeted for elimination next year will not disappear after all.

County Executive Chris Abele announced Thursday that an additional $4 million has been redirected toward MCTS in his budget proposal to save the routes. He calls it a temporary solution.

Ten bus routes, including all freeway flyers, two U-bus routes, and routes 52, 55 and 80 will remain unchanged.

Abele said route cuts are still a possibility after 2020.

The County Executive sends his budget proposal to the County Board on Oct. 1.