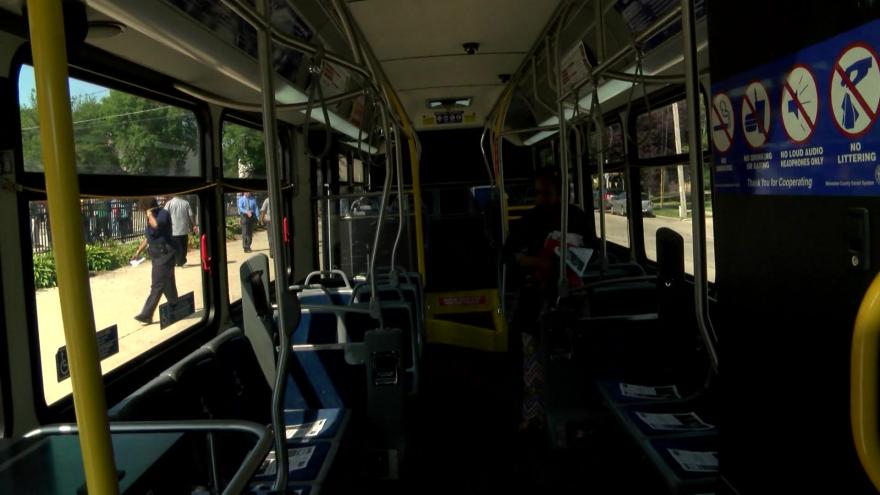 MCTS officials say it's because temporary funding will run out to keep it running.

MCTS says the part of Route 57 that operates in Waukesha County only serves about 80 riders a day. Route 57 will provide the same routes in Milwaukee County. The JobLines program started back in 2014 by using a one-time funding source and the money was set to run out by the end of 2018, but Milwaukee County supervisors were able to find extra money in the budget to keep the service running until this month.

"It was paid for with a one-time settlement that two community groups won as part of a law suit against the state of Wisconsin and the U.S. Department of Transportation that the I-94 Zoo Interchange construction project unfairly hurt certain minority populations in Milwaukee and they won that lawsuit and that money was used as a one time funding source to start the job lines bus route program," MCTS spokesperson Matt Sliker explained.

MCTS says they have been working with Milwaukee County officials and other community groups in recent years to reach out to the State of Wisconsin and Waukesha County to see if they could find any funding or come to an agreement, but they say it never went anywhere.

There are no plans to bring the Waukesha County JobLines routes back in the future.