Manney testifies in appeal hearing: 'I did what I was supposed to do' 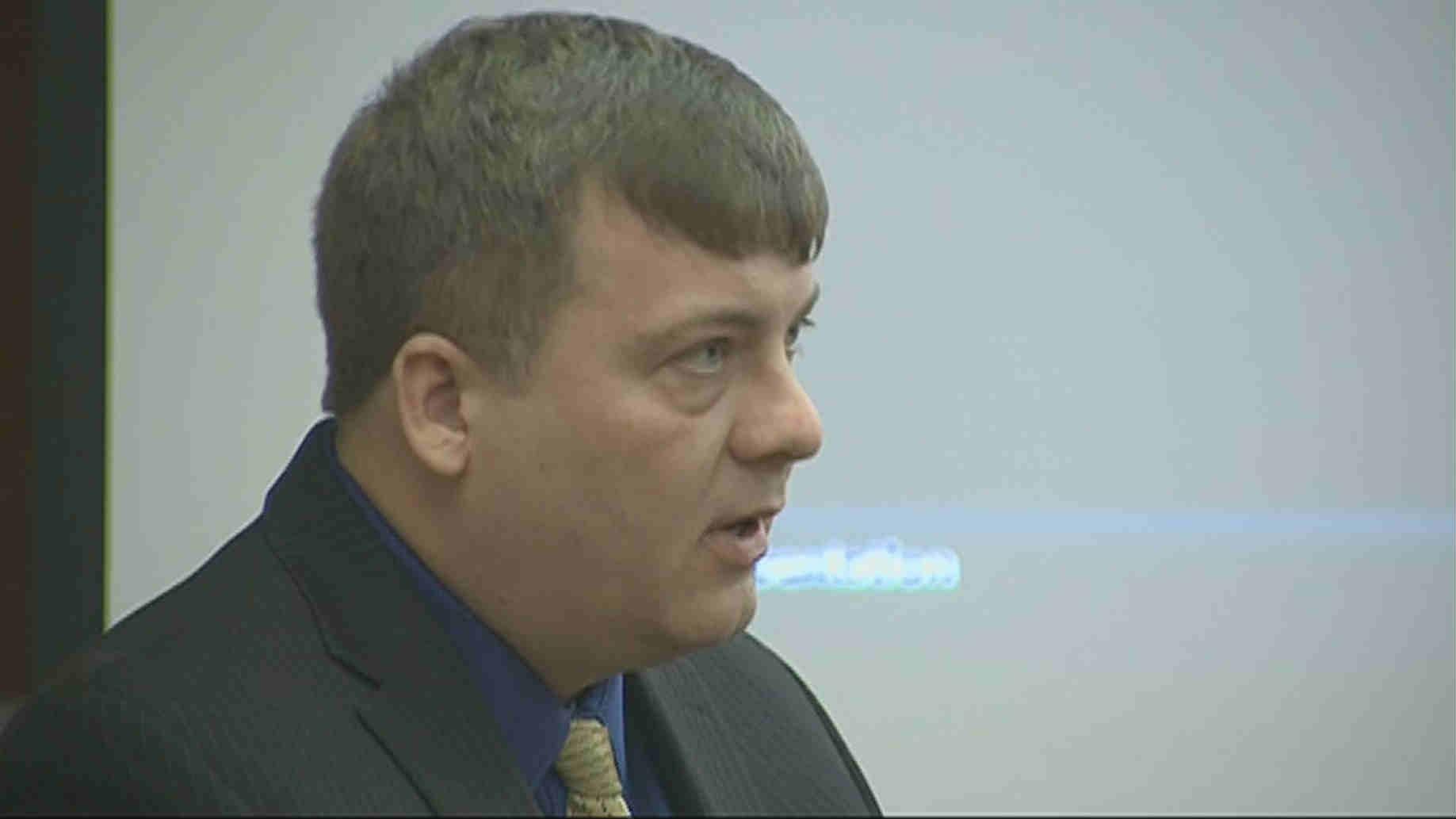 For the first time since shooting and killing Dontre Hamilton in Red Arrow Park nearly 11 months ago we heard former Milwaukee Police Officer Christopher Manney share his side of the story.

\"I did what I was supposed to do,\" Manney said during day four of his appeal hearing to get his job back. Manney explained he thought Hamilton was homeless and says he sensed danger when he was within three feet of Hamilton.

\"Something isn't right, the hairs on your neck stand up, you start to get a little afraid,\" Manney said of the April 30, 2014 incident.

Manney spent more than two hours testifying in his defense, attempting to get his job back. Milwaukee Police Chief Ed Flynn fired Manney in October for violating MPD protocol in approaching and patting Hamilton down. Manney claims he saw a bulge in Hamilton's right front pocket that concerned him.

\"I do not have see-through eyes where I can see through pockets but that's where I identified with my fear that, 'Hey, that's where the weapon is,'\" Manney said.

Flynn told the court Saturday that Manney never should have approached Hamilton.. But the chief added if Manney felt endangered he should have called for back-up.

\"There's a thin line between needing help and also doing your job,\" Manney replied Sunday when asked about not calling for additional officers.

Flynn's attorney questioned Manney about inconsistent statements in various reports filed after the shooting, including why he didn't tell initial investigators about his fear Hamilton had a weapon.

\"As a man, as a person, if you did nothing wrong you should have a clear conscience going forward,\" Hamilton said, standing with his mother, brother and family attorney Jonathan Safran. \"You should be able to speak truthfully. You should not have inconsistencies in your story.\"

The hearing continues Monday afternoon at 1:30, moving to Centennial Hall in the Wisconsin Avenue Library where commissioners could begin discussing Manney's fate.