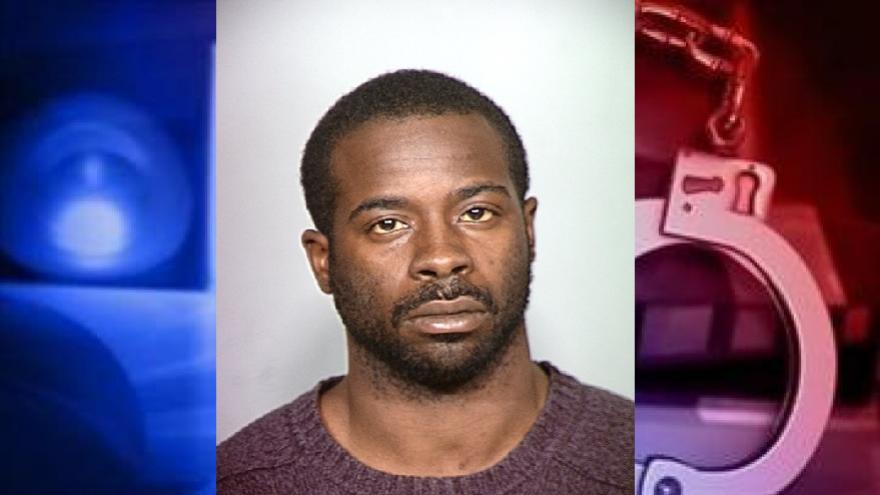 MILWAUKEE (CBS 58) -- A Milwaukee man has been charged in the kidnapping of 17-year-old Alexis Flynn. The alleged kidnapping happened on Tuesday, December 4.

According to the criminal complaint, Flynn met 35-year-old Kavin Nesbit while going on "prostitution dates" near 30th and Lisbon. Nesbit told the girl she "didn't have to be out here" and that he would take care of her.

On the day of the kidnapping, Flynn met up with Nesbit at an apartment near Atkinson and 11th so she could get some money to do her hair. She said that Flynn then got mad and dumped the contents of her purse on the floor and yelled at her for not having any money after being out all night. A witness in the house said that Nesbit grabbed the girl by her hair and repeatedly hit her in the face.

As Flynn tried to run out of the house, Nesbit grabbed her and walked her out of the apartment into another car where they were waiting for a friend to drive them. As police were pulling up to the house, Nesbit jumped into the driver's seat and sped away. The two went to Nesbit's sister's house near 20th and Atkinson but she refused to let them in since she saw them on the news.

The two went back to the apartment near Atkinson and 11th to spend the night and the next morning police showed up. Nesbit handed Flynn clothes and told her to jump out of the window. Instead, Flynn went to police and Nesbit jumped out of the window. Flynn tried to run from police because she had an open warrant.

Nesbit has been charged with kidnapping, physical abuse of a child and disorderly conduct. His preliminary hearing is expected on December 20.