Man who fell in Bayshore Mall has died 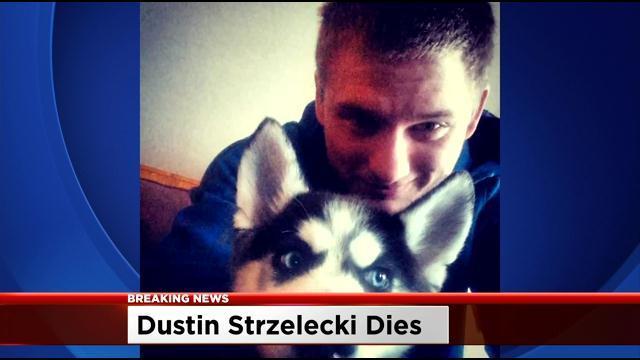 It was Monday, January 12th, when Dustin Strzelecki fell an estimated 20 feet.

His family confirmed he had been drinking with friends and co-workers. They believe he was just horsing around and made a mistake that caused him to fall.

Police say ruled it was an accident and no foul play was involved.

Strzelecki had been in the hospital in a coma ever since that night.

His mother spoke to CBS 58 asking the community for its prayers.

They hoped that he would be able to fight back, but shortly after 5 p.m. Wednesday Dustin Strzelecki lost his battle.