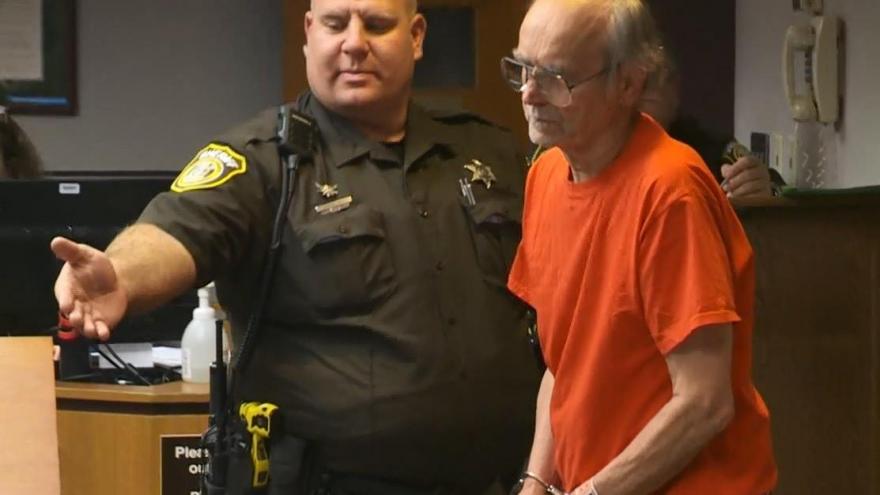 The City of Waukesha has completed their investigation in the death of Hubert Smith who was an inmate of the Waukesha County Jail when he became ill. Jail medical professionals treated Smith prior to him being transported to Waukesha Memorial Hospital where he later died of a heart attack.

The Office of the Waukesha County Medical Examiner determined through an autopsy, that the cause of death of Hubert Smith is Atherosclerotic cardiovascular disease and the manner of death is natural.

78-year-old Hubert Smith died May 31 after he was found unresponsive.