Man walks from Milwaukee to Chicago to end violence 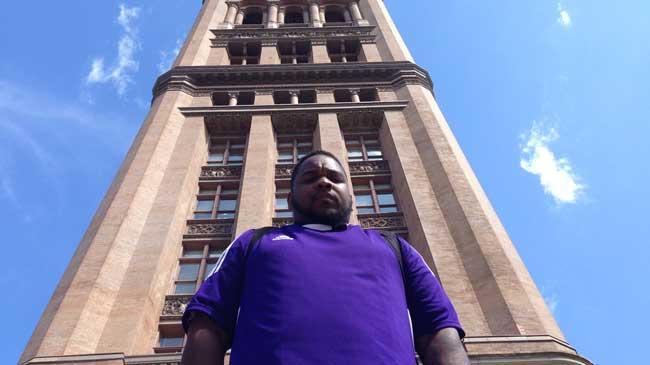 Tory Lowe is an activist in Milwaukee who has counseled nearly every homicide victim's family in the city. He says he decided to lace up, and call attention to the violence.

\"Forrest Gump had no reason when he was running, he just started running.\"

\"I'm walking from Milwaukee to Chicago.\"

Lowe says, \"Every mile I'll walk, I'll pray for them and dedicate that mile to them.\"

He says it's a sad similarity Chicago shares.

\"We have to start working together and put our heads together with other cities to see what we can do.\"

Like his walk, he says ending violence will be accomplished, one step at a time.

\"To bring awareness is one piece, but we have to actually start putting our hands on the situation to try and get some sort of positive result.\"

Now all he's looking for is help, along the journey to rebuild.

And eventually he'll end his trek at Chicago's city hall. With a request to work together.

He will arrive in Chicago August 8th.