Man Shot Near 63rd and Bobolink 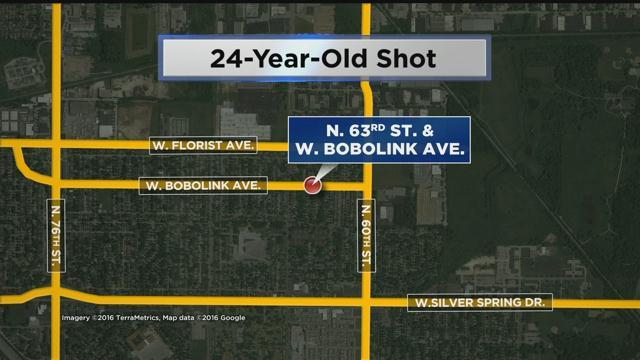 Milwaukee Police are trying to figure out who shot a 24-year-old man near 63rd and Bobolink Ave. The shooting happened just after 10 PM Thursday night.

Police say the man was walking to his car when someone approached him. That person pulled out a gun and fired.

The 24-year-old was taken to a hospital and is expected to recover.