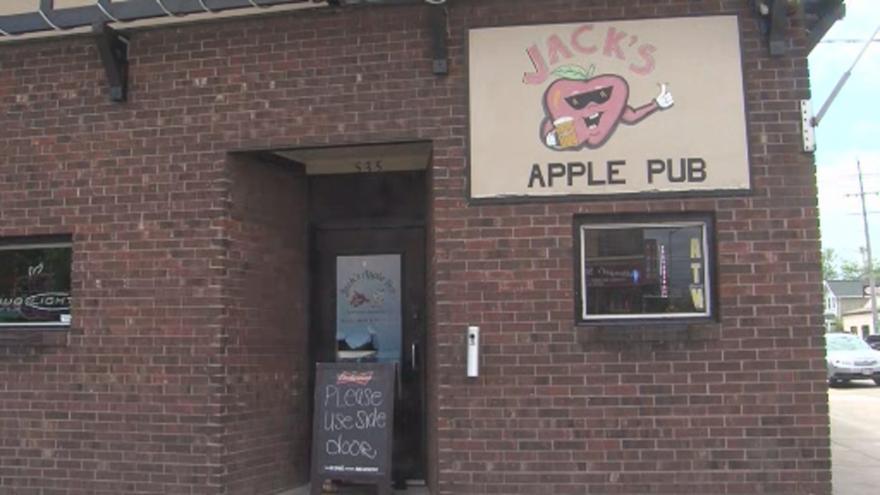 APPLETON (AP) — Investigators say the man fatally shot by a police officer in an Appleton bar last month was accidentally struck by gunfire.

Outagamie County District Attorney Carrie Schneider said Friday Jimmie Sanders was an innocent bystander in Jack's Apple Pub when Lt. Jay Steinke fired four gunshots. Steinke was responding to a report of gunfire inside the bar during a fight.

Schneider says Steinke shot the man with the gun, Henry Nellum, but that gunfire also struck Sanders. The DA says Steinke acted appropriately given the threat and will not face any charges.

In addition to the initial charges against Nellum, Schneider says he's also being charged with felony murder in Sanders' death. The DA says the law allows for such a charge when a death occurs while a person is committing a felony offense.