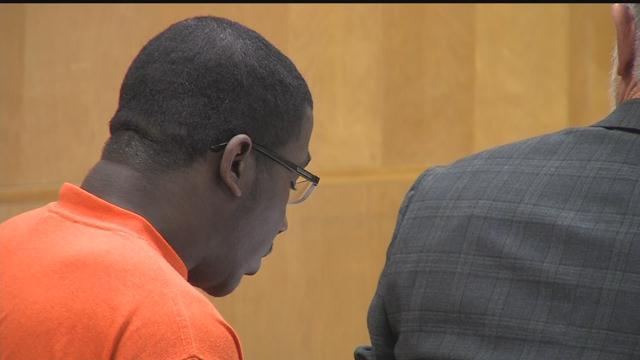 Wednesday was sentencing day for one of the men charged in connection with the shooting death of a teenager along a popular bike and walking trail in Waukesha County.

Niikwambe Bell will do at least one a half years in prison for the drug charges he faced in connection with the shooting death of a teenage boy in Sussex last spring.

Bell and a friend, London White, met 16-year-old George Erickson back in may for what was a likely drug deal.

The details about what happened after the meeting aren't clear, but Erickson was shot several times and died after spending weeks in the ICU. White was charged with the shooting.

In September, Bell pled no contest to charges of drug possession and possession of a drug trafficking vehicle.

The state said today without his help, they would not have been able to find or charge white in Erickson's murder.

Before the judge read him his sentence, Bell addressed the court claiming to be a changed man. Meanwhile, Erickson's family says they want justice.

Bell will be eligible for parole after serving 18 months.

London White, the accused shooter, is due back in court on October 31st.