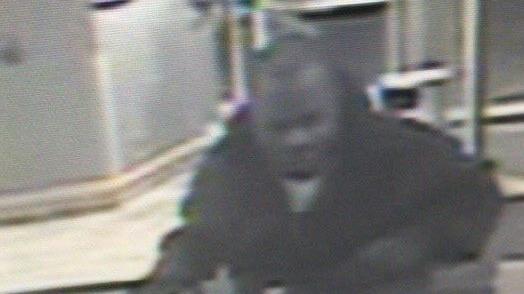 This Sunday a Milwaukee man had police searching for hours after stealing a car with a child inside, that was after stabbing a family member.

Jumal Lee Lipscomb was in court facing three felony charges today. The complaint says the mother begged Lipscomb to at least give up her child but she reported he just smiled and drove off with her car and the child inside.

Earlier in the morning, Lipscomb's father told him the authorities were looking for him. His family says for no real reason-he stabbed his father with a screw driver four times in the chest, two in the face, two to the top of the head. His father did survive.

After the stabbing Lipscomb stole that car we told you about near a hospital. Police say the woman's three year old daughter was still in the back seat when he threw her to the ground and stole the car. In court they revealed he's had a history of battery and domestic violence before his recent crimes.