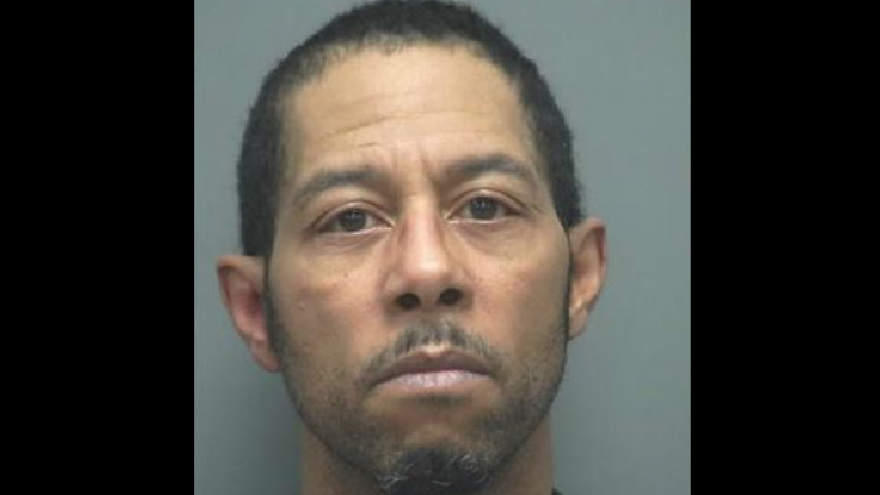 TOWN OF BELOIT, Wis. (WISC) -- A Town of Beloit police officer is recovering after he was bit and head-butted while arresting a domestic violence suspect.

Officers responded to a call of a domestic disturbance Saturday afternoon when the suspect, Brian Harvey, drove off, according to a press release. When they tried to pull him over, Harvey took the officers on a chase for two miles before stopping in a parking lot.

While police tried to secure Harvey in the squad car, he head-butted and bit one of the officers.

Harvey is now facing charges of domestic violence battery, battery to an officer and fleeing an officer, among others.