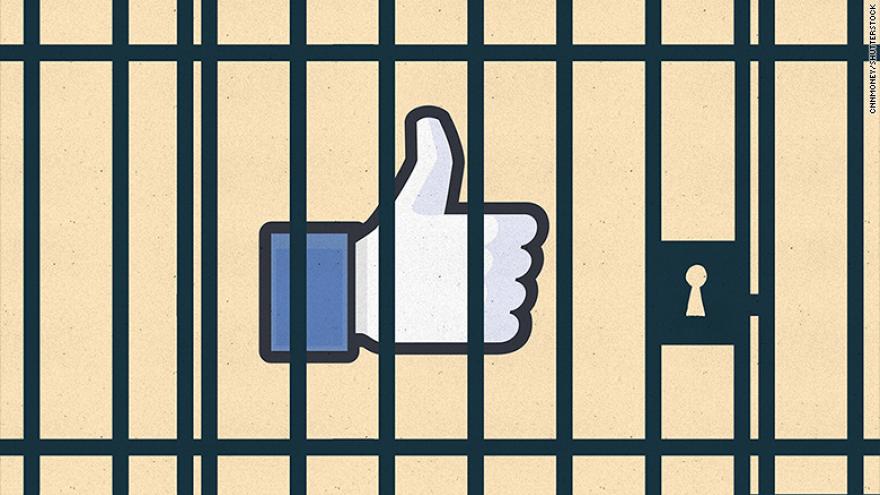 (CNN) A court in Switzerland has convicted a man on several counts of defamation after he "liked" libelous comments on the social media platform.

The court in Zurich found that the man indirectly endorsed and further distributed the comments by using the ubiquitous Facebook (FB, Tech30) "like" button.

The man, who was not named in the court's statement, "liked" several posts written by a third party that accused an animal rights activist of antisemitism, racism and fascism.

In court, the man was not able to prove that the claims were accurate or could reasonably be held to be true.

"The defendant clearly endorsed the unseemly content and made it his own," a statement from the court said.

Facebook said the case had "no direct link" to the company, and a spokesperson declined to comment.

The case is believed to be the first time a court has interpreted a "like" as an explicit endorsement of a post.

The Zurich court said the "likes" in this case were made between July and September 2015, before Facebook broadened the range of emotions that users can deploy when responding to a post.

Until February 2016, the "like" button was the only way to react to a post, and it had been used to show a range of emotions, including concern.

Facebook spent more than a year preparing the "reactions." They worked with sociologists, consulted focus groups and conducted surveys to determine which emotions would make the final cut.

Critics say the range of reactions needs more work because it doesn't include important emotions such as fear and disagreement.