Man drowns trying to save daughter at Pennoyer Park in Kenosha

NOW: Man drowns trying to save daughter at Pennoyer Park in Kenosha

KENOSHA, Wis. (CBS 58) -- A Kenosha man who saved his daughter from a rip current in Lake Michigan has died.

Police say the 28-year-old never recovered after he started struggling during the rescue.

It is the second drowning to happen at Pennoyer Park this summer. The other happened on Memorial Day. Rescue crews say it's because of the strong rip current created by the Pike River which took the man's daughter far out into Lake Michigan. 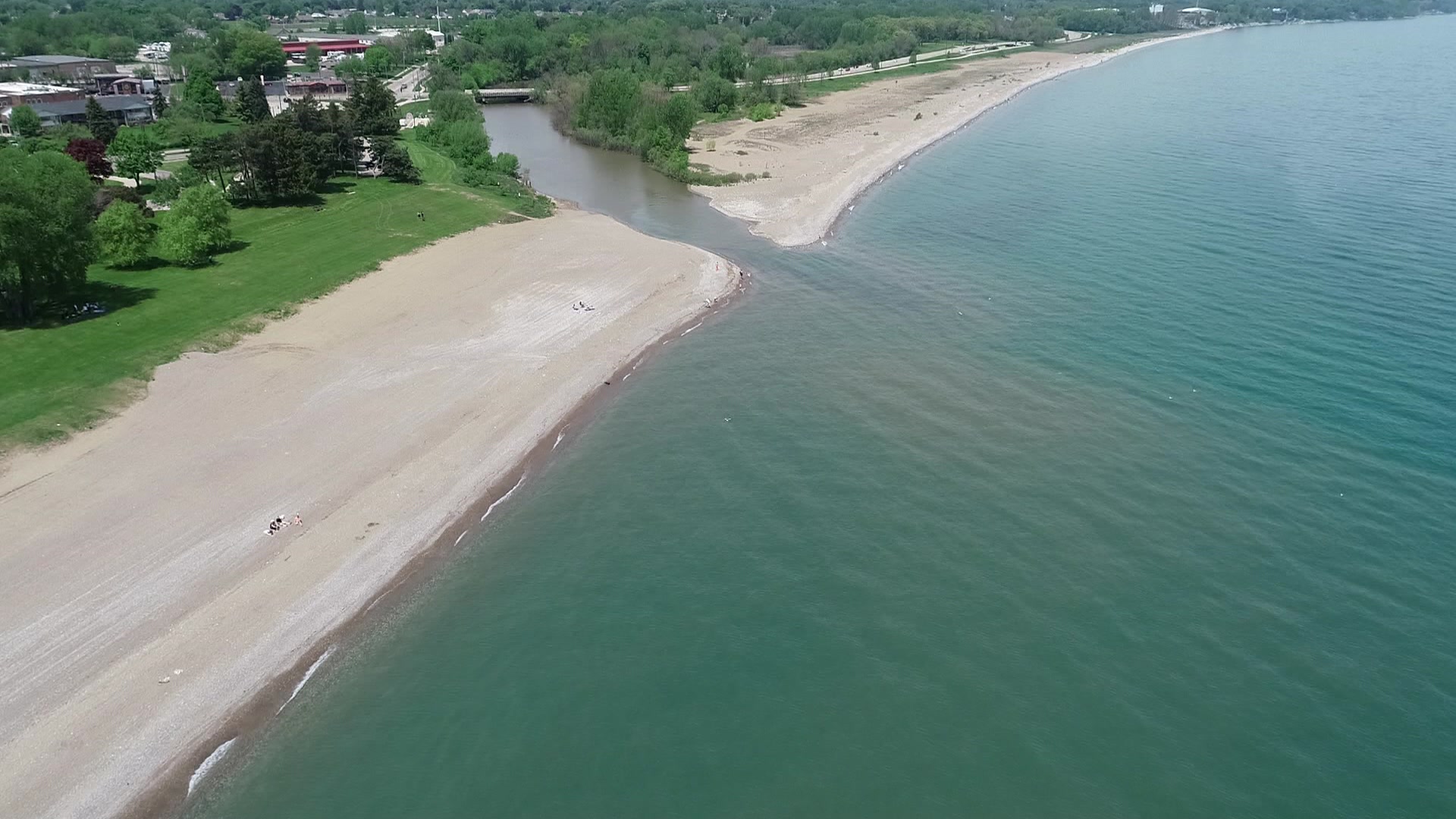 The water looks calm, but a dangerous undertow exhausted one father who had nudged his daughter to safety.

Kenosha Police say the daughter, a 10-year-old girl, was the one to call 911. When crews arrived it had been 20 minutes he was in the water. Witnesses say once they were able to pull the man to shore, they started CPR. 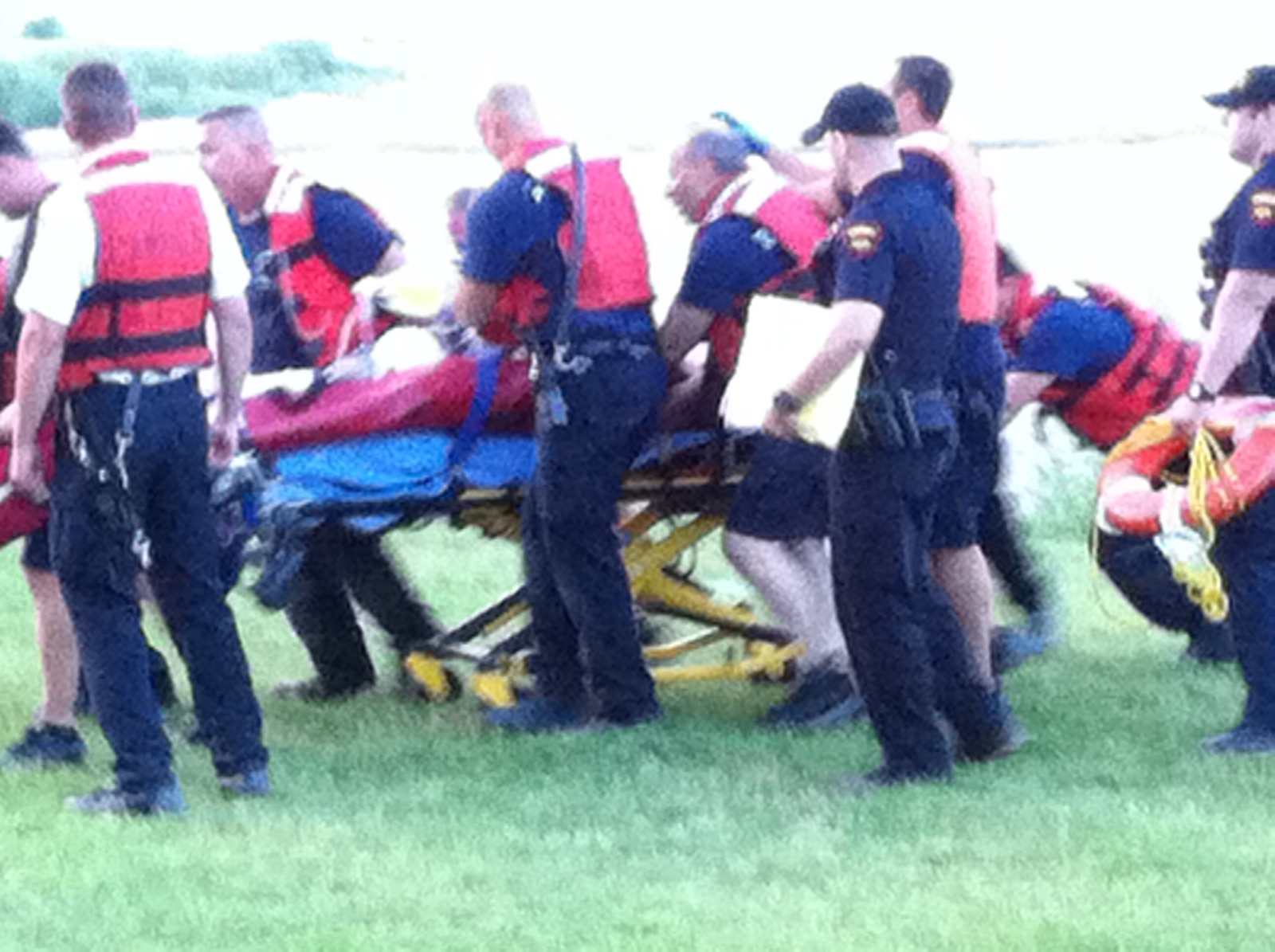 "They were doing it for quite a long time and it appeared they were taking turns doing it," said Philip Roschay who witnessed the incident.

"I think most of us here are fathers ourselves and you look at a circumstance like this and I think he did what any father would do," said Kenosha Fire Department Chief Charles Leipzig. 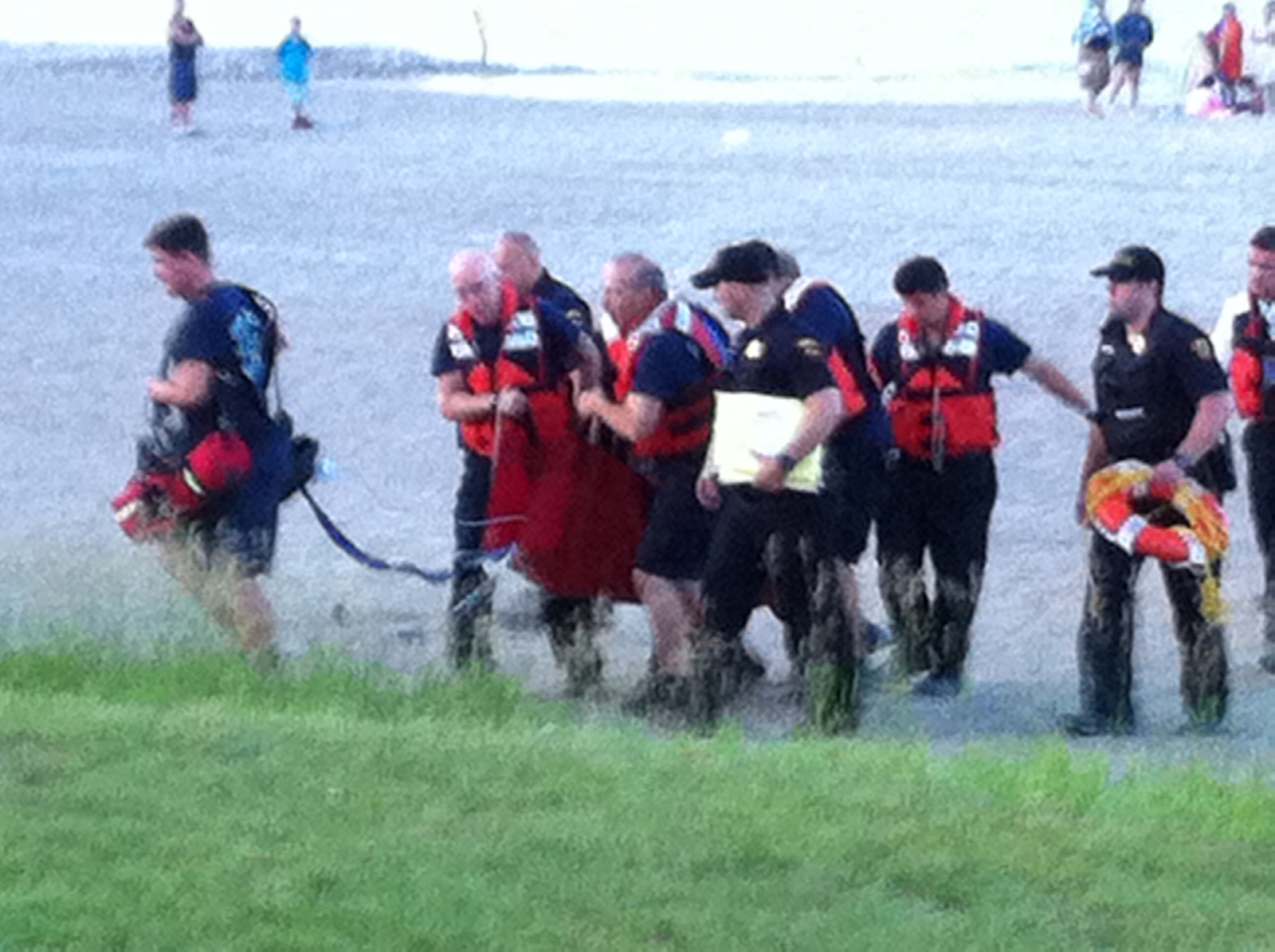 Signs warning the risks of death have not dissuaded people who may not know the area. 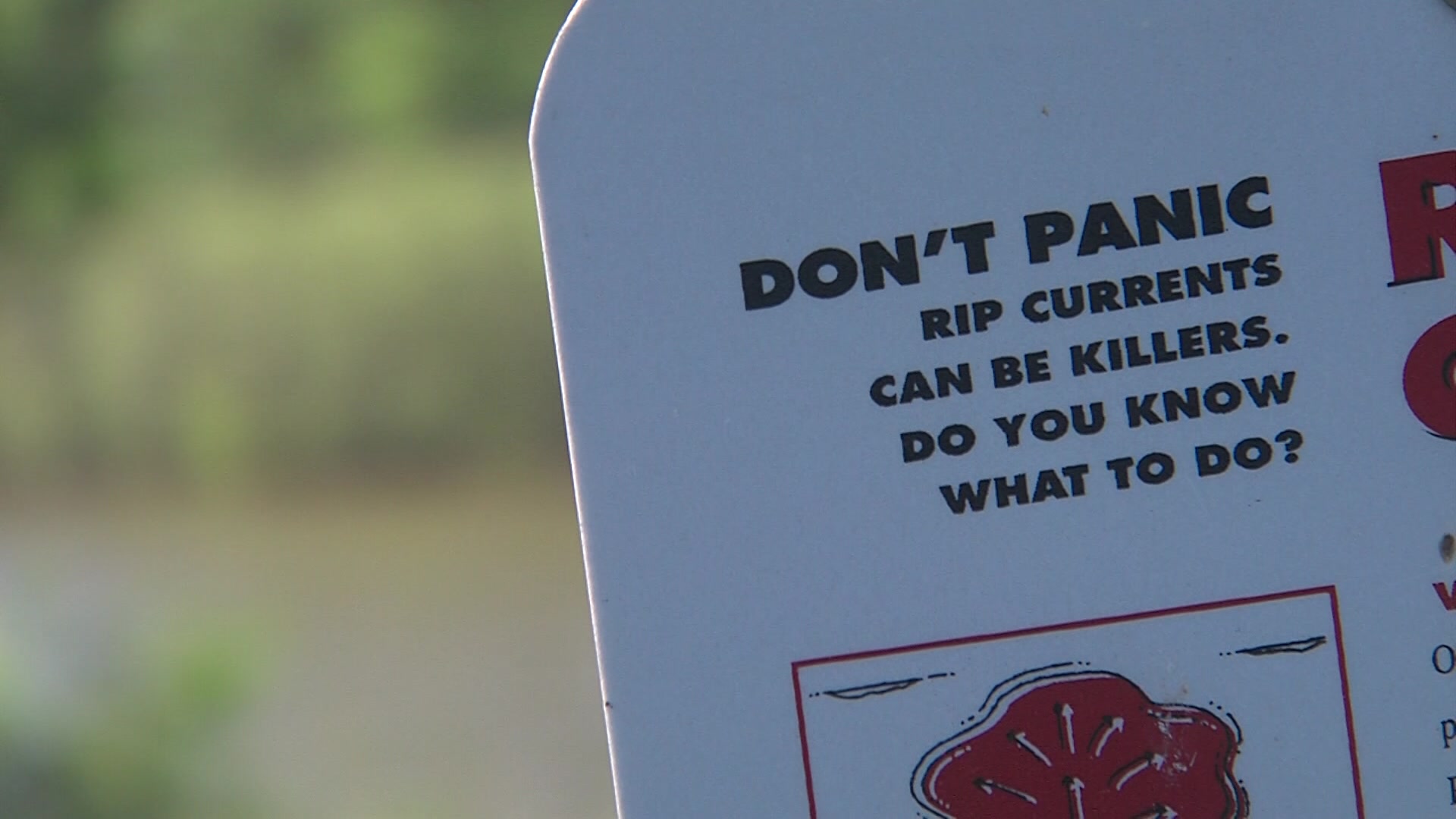 "Where the creek exits the lake, and again, it's two swift currents of water coming together which make it extremely dangerous," Chief Leipzig says. "It's been swollen because of the unusually wet summer. When I've seen kids there I've talked to parents and I've shooed kids away but that's the fire chief in me and the dad in me too. When you say if that makes an impact, absolutely."

Some people think the area should be harder to access.

"I've heard about it in the past and I thought something should be done about it but evidently they don't restrict it," said Jerry Mersand who lives in Kenosha.

"It's tragic, you know, that it happened. We kayak and we kayak either on the lake or on the Pike River but we never come in this area. We've seen how turbulent it can be," Roschay said.

The Fire Chief says that he remembers back in 1993 a similar situation in this spot with a father and two small children caught in a riptide. He says there were multiple deaths. Afterward, the police union put a sign with a life preserver on it. That life preserver has since gone missing.