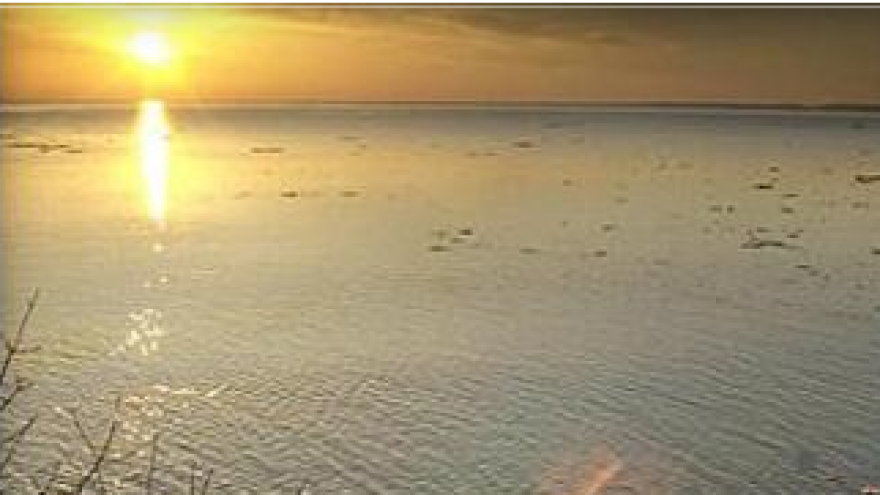 AU TRAIN, Mich. -- A Michigan man died on a boating trip he was taking to pour his father's ashes into Lake Superior.

Robert Louis, 59, died shortly after he and six other passengers fell out of their wooden kit boat near Au Train in Michigan's Upper Peninsula on Sunday, authorities said.

Louis' brother, John, said the group was out to honor the final wishes of their father, who died two weeks ago after battling Alzheimer's disease.

"My brother literally devoted his whole life to, you know, stick around and making sure dad was taken care of for the last four years of his life," Louis said. "And then, two weeks later, we had his ashes and his was half on mom's grave and the other half on Lake Superior."

Michigan State Police said the six other boaters were rescued and were being treated for hypothermia. The Alger County Sheriff's Department found Robert Louis' body on Monday.

A witness from the shore told police he saw the group's boat sharply turn for reasons currently unknown, spilling everyone into the water.

Police said the boat's throttle was still open when everyone fell out of the boat.

"What I gathered from the information was, (Louis) tried to grab the boat as it was circling around him or them and the prop hit him and I'm not sure if it made it so he couldn't swim or if it injured him bad enough to be life threatening," said Officer A.J. Schirschmidt.

Authorities said an investigation is ongoing.