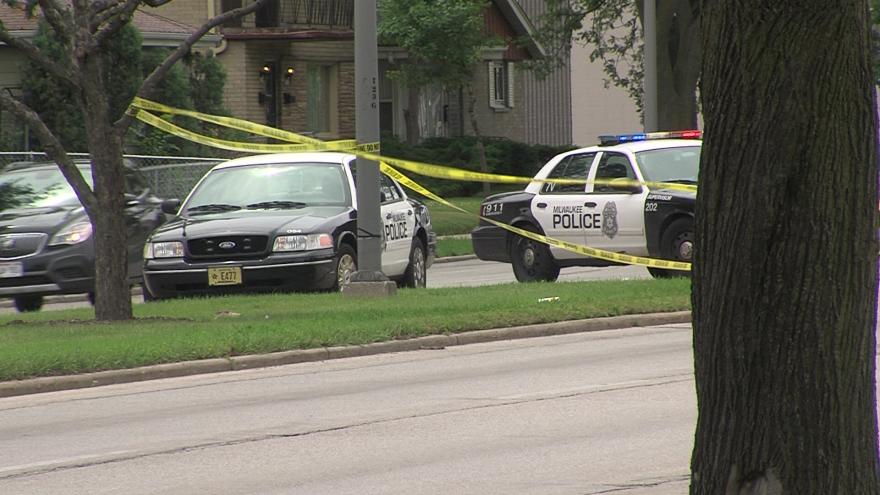 A 29-year-old Milwaukee man was ejected from a car that he was a passenger in when the car's driver began doing donuts in an intersection.

According to the Milwaukee Medical Examiner, Demetrieus Brooks was pronounced dead on June 30th following the incident.

According to police, the incident happened shortly after 1 p.m. on June 29th. Demetrieus was a front seat passenger and was hanging halfway out of the window. The driver of the car was doing donuts or driving in circles at the intersection of 73rd and Hampton. Demetrieus was ejected from the vehicle and struck his head on the pavement.

According to police, the driver of the car then fled the scene. His license plate was taken down by a witness and the driver is now in custody. He faces charges of Reckless Endangerment.