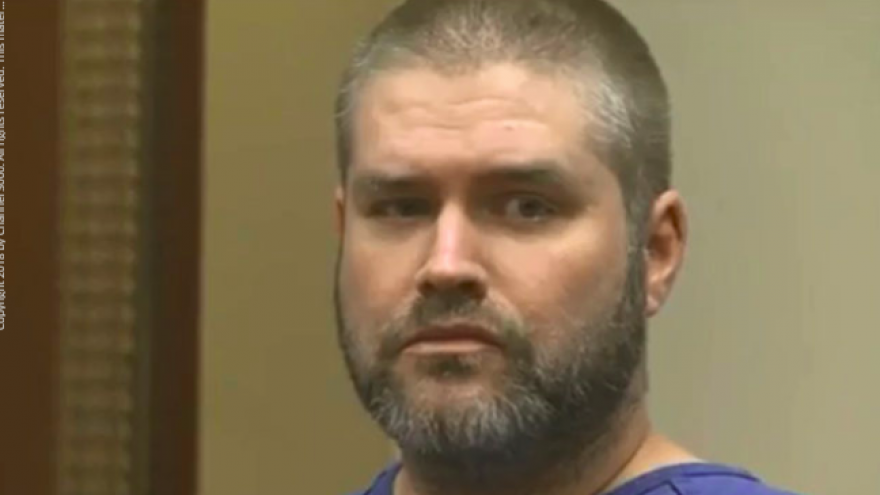 MADISON, Wis. - (WISC) A man who was convicted of beheading his mother with a 4-foot sword in 2015 is a step closer to receiving conditional release.

According to the order filed in Dane County court Friday, the court determined that conditional release of 42-year-old Matthew Skalitzky would not pose a significant risk to himself or others.

"Based on the fact he's been stable on his medications, compliant with all requirements and very active in his ongoing mental health care treatment, that conditional release application is appropriate at this time and I'm going to proceed with the next step," Reynolds said in court.

Reynolds said the order doesn't mean Skalitzky is going home, but it means she's requiring the department to prepare a plan that will take into consideration all of his mental health as well as his current physical needs.
The court ordered that the Department of Health Services and Dane County prepare a plan that identifies treatment Skalitzky will receive in the community and Skalitzky's needs for supervision, medication and community support services and who will be responsible for providing treatment in the plan.

Skalitzky was found guilty but not guilty due to mental disease or defect of killing 68-year-old Jane Skalitzky on Sept. 11, 2015. Skalitzky got mad after his mother found a sword and knives, and he believed she and others were inhuman clones.