Man charged with raping girl when she was 11-years-old 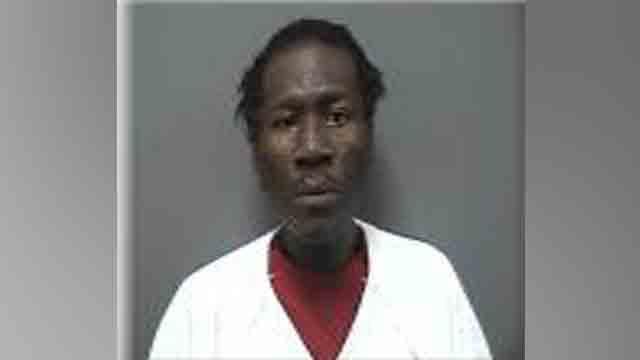 Timothy Gentry, a resident of Racine, has been charged with four counts of first degree sexual assault after raping his ex-girlfriend's daughter numerous times.

The crime was discovered after a teacher gave a class assignment to keep a journal and write about things no one knew about them. The victim began her journal with \"Hi, my name is **** and I got raped before by my mother's ex-boyfriend. I didn't like it.\"

The victim was 11 years old when the sexual assaults occurred.

After authorities talked to victim they discovered that Gentry had assaulted his ex-girlfriend's daughter on numerous occasions, including at a YMCA pool.