WEST ALLIS, Wis. (CBS 58) -- A Milwaukee man has now been charged after police say he fatally stabbed his brother on Monday.

Jonathan Eldridge, 33, is charged with second degree reckless homicide, use of a dangerous weapon.

According to the criminal complaint, officers were called to the area of 67th and Lincoln for a report of a man lying on the sidewalk with blood on his shirt. Upon arrival, officers located the victim with stab wounds and lacerations to the upper left side of his chest, arm, forehead, and left side of his head.

The victim was identified as Benjamin Eldridge and pronounced dead at the scene. 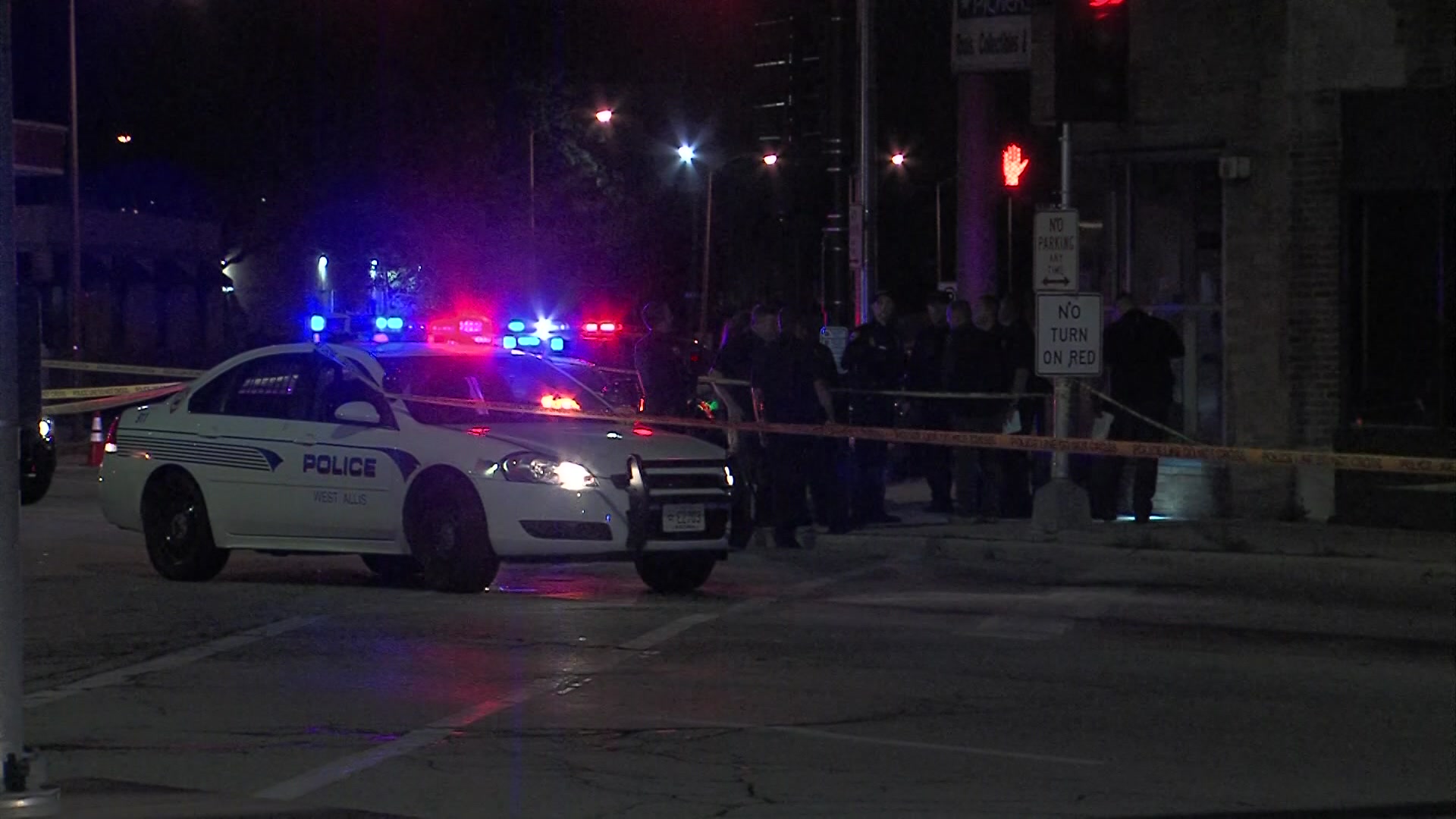 Officers spoke with a witness who said he was stopped in the area of Lincoln and Beloit at a red light when he saw a black Honda rocking back and forth. The witness then said he heard a man yelling something along the lines of: "No, don't, no, stop, and what the f*** are you doing?" The witness said that when he drove around the car he saw one man punching another man.

Officers spoke with a friend of the suspect and victim who was inside of the vehicle with them during the time of the stabbing. The friend indicated that the two involved are brothers and that all three of them were drinking in West Allis on the night of the stabbing.

The friend told police that a fight occurred between the two brothers where both were punching each other in the face. The friend then said that the defendant told the victim to get out of the vehicle. The friend told police that he did not see much but he believed that the defendant had stabbed the victim at least once and was holding the knife coming out of the bottom of his hand and made a downward motion "a couple or few times." 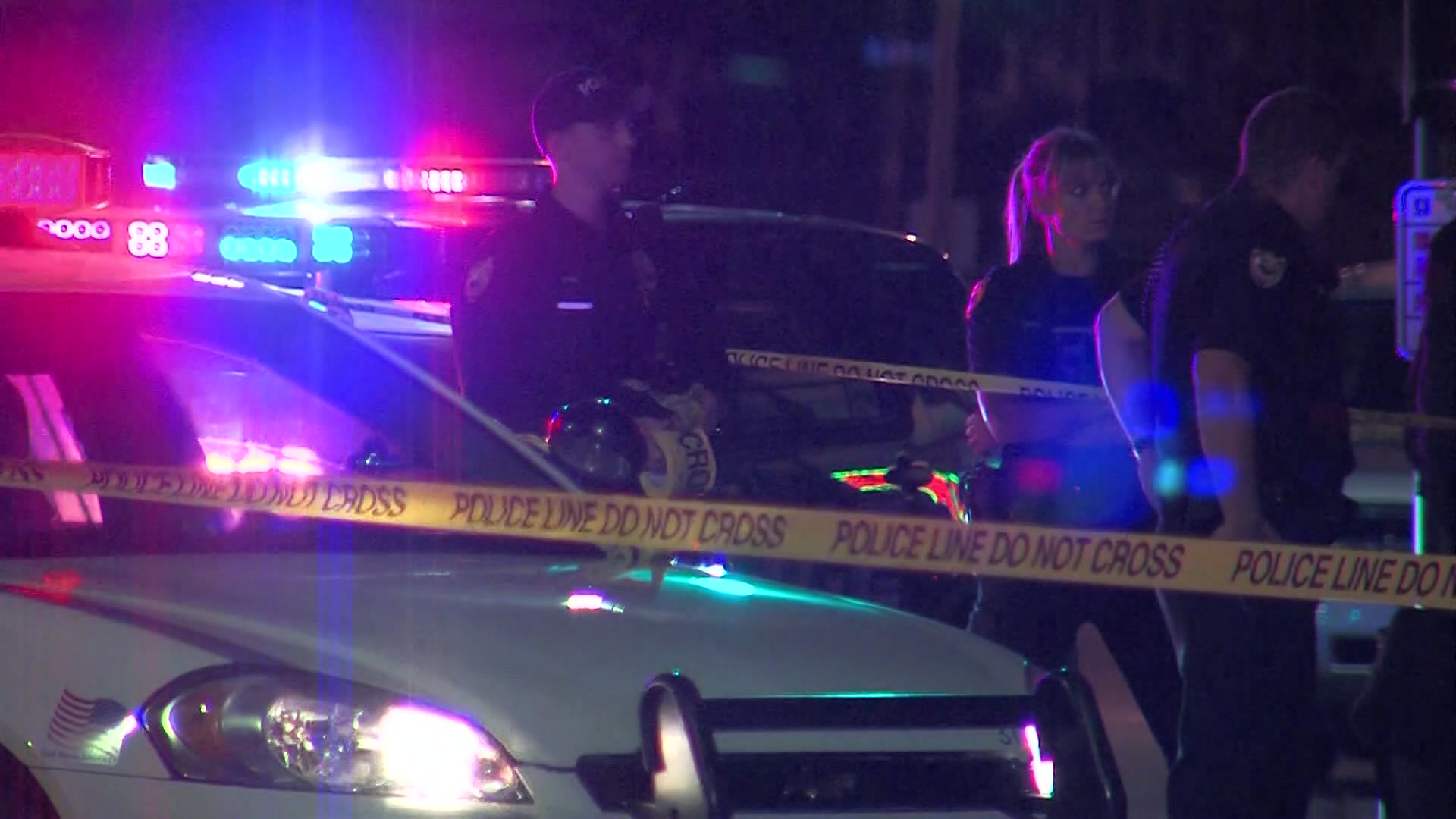 According to the crimianl complaint, the friend also allegedly told the brothers to stop fighting but didn't want to get involved because he was worried the defendant would turn on him. The friend told police that the victim then ran away from the vehicle. They allegedly went back later to look for him but couldn't find him.

Officers spoke with the defendant, identified as Jonathan Eldridge, who said that he, his brother, and their friend were bar hopping in West Allis. Jonathan told police that he and his brother then got into an argument which led to the stabbing. Jonathan said that he almost lost control of the vehicle which caused him to stab the victim in the leg but he didn't remember stabbing him anywhere else because of how drunk he was. 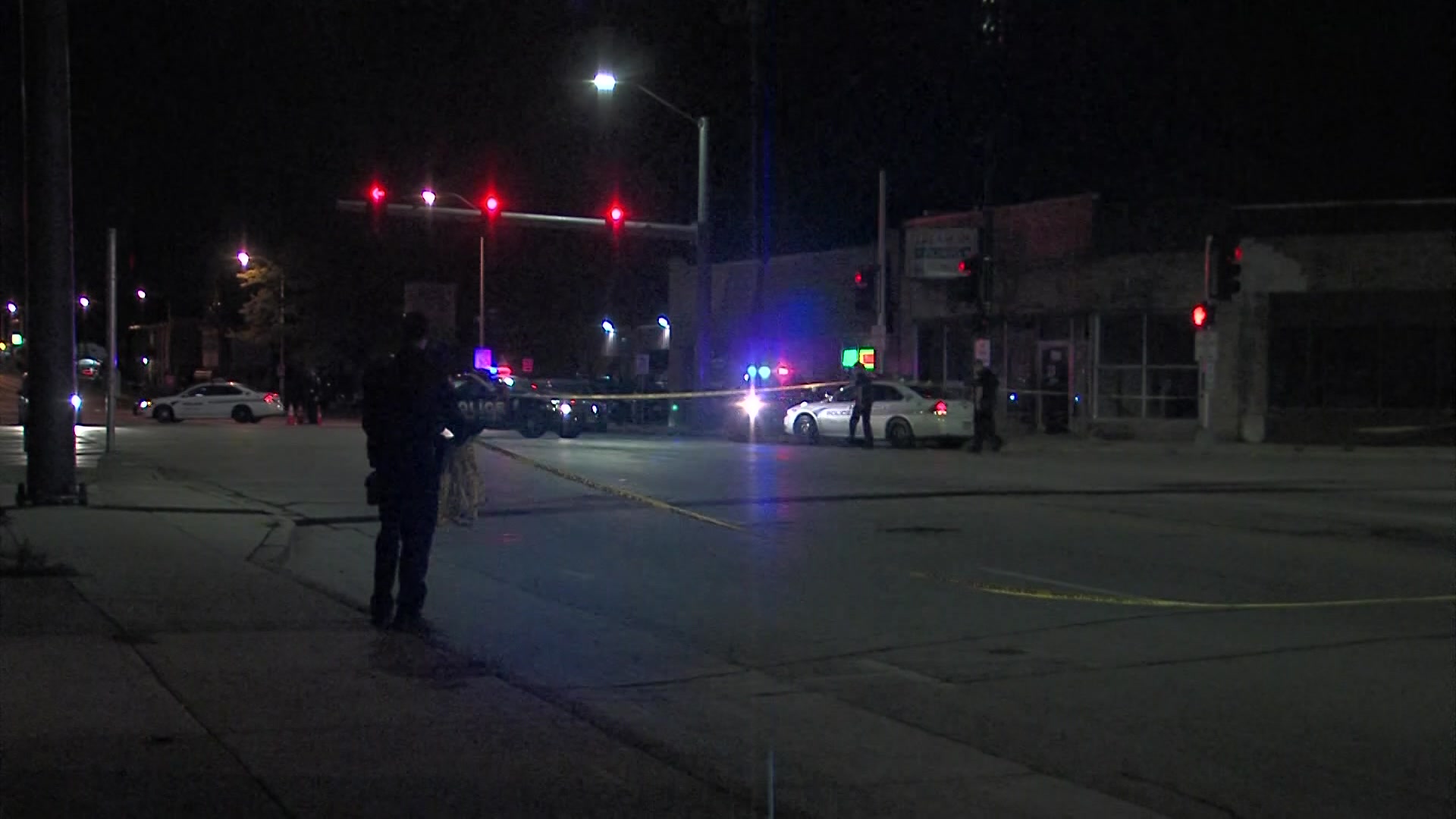 Jonathan told police that he later went back to look for his brother because he didn't think that he had killed him.

He also allegedly told police that he couldn't remember what the fight was about, that it happened really fast, and that he thought he only stabbed his brother once.