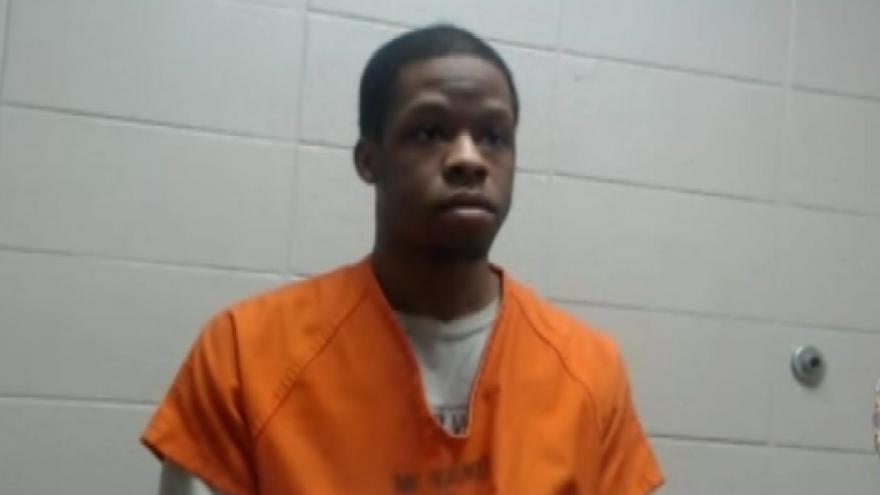 MILWAUKEE (CBS 58) -- The man charged with a deadly shooting at a downtown Milwaukee bar will stand trial on a charge of first degree intentional homicide.

Police say 24-year-old Adrew Terry could be seen on security video interacting with the victim, 30-year-old Shannon Freeman, at the Loaded Slate bar near MLK and Juneau on April 10.

When Freeman was walking toward the exit, Terry is seen following him.

During a preliminary hearing Friday, April 22, a detective told the court what witnesses said happened next.

"That's when the defendant pulls out his gun from his waistband area and fires several times at the victim," said Det. Michael Fedel, with the Milwaukee Police Department.

Terry was bound over for trial. His bail bond hearing is scheduled for May 19.