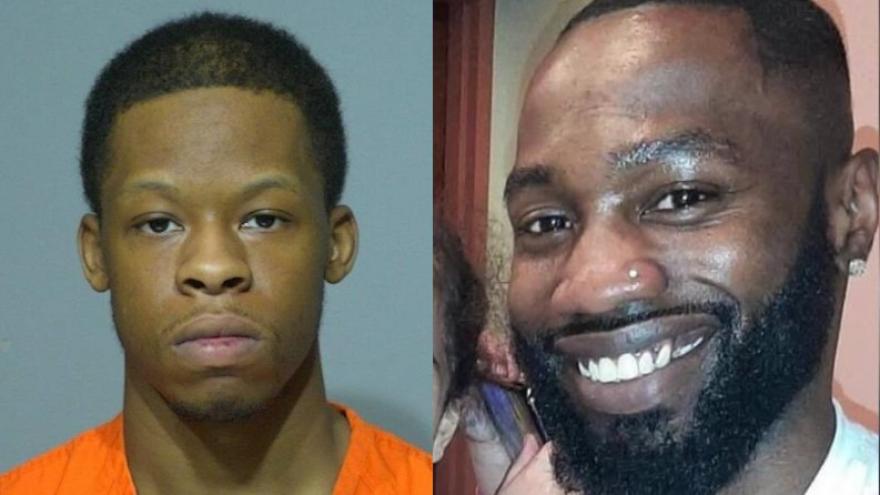 MILWAUKEE (CBS 58) -- Criminal charges have been filed against a Milwaukee man in connection to the fatal shooting of 30-year-old Shannon Freeman.

Freeman died after being shot during an argument at The Loaded Slate bar near MLK and Juneau on April 10. Authorities say Shannon was shot 14 times.

According to a criminal complaint, a witness who works at The Loaded Slate told investigators he observed Shannon in the bar talking to a group of individuals by the front window. The witness believed Shannon was a regular of the bar.

The witness, according to the complaint, said he saw the suspect shoot Shannon two times. He stated Shannon fell to the floor and the suspect continued to shoot him several more times.

The complaint says the video captured the shooting near the front door of the bar.

Terry has been charged with first degree intentional homicide, use of a dangerous weapon.