Man killed in shooting near Fiserv Forum was a 30-year-old father, head chef 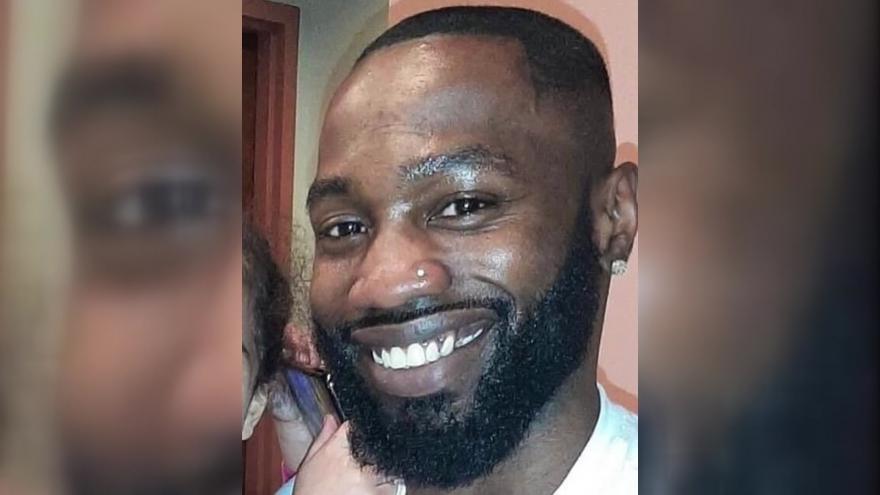 They say he was a father, had a smile that could light up a room and that he was an all-around good human.

Freeman died after being shot during an argument at The Loaded Slate bar near MLK and Juneau.

A 24-year-old man is in custody, but has not been charged.

City Lights says they are planning a fundraiser to help Freeman's family.