Man charged in deadly hit-and-run near 35th and Meinecke 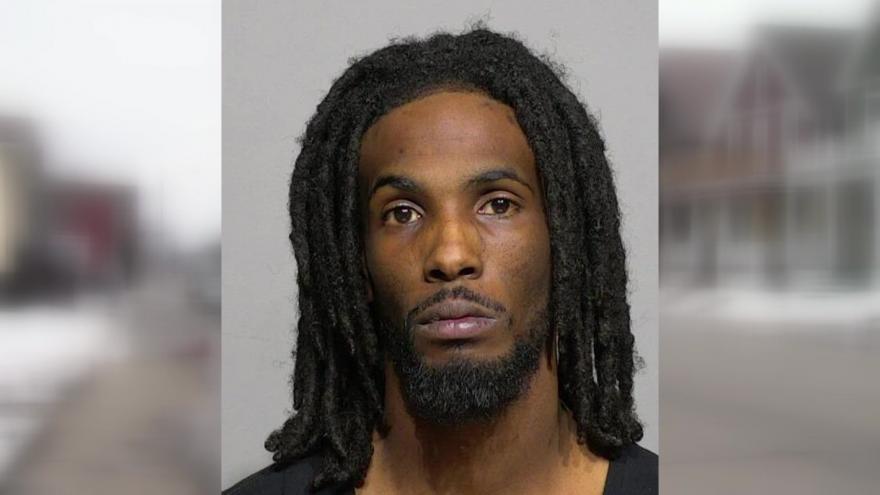 MILWAUKEE (CBS 58) -- Milwaukee police say the man charged in a deadly hit-and-run on Sunday, Jan. 26 tried to cover it up.

Police say he hit Anthony Barnes who was riding a bike near 35th and Meinecke. Barnes died from his injuries.

Police say Randle later told his girlfriend the car was stolen. She went to police, who brought Randle in for questioning.

Randle is due back in court next Friday, Feb. 7.