Man charged after allegedly kicking restaurant worker in the face, choking him 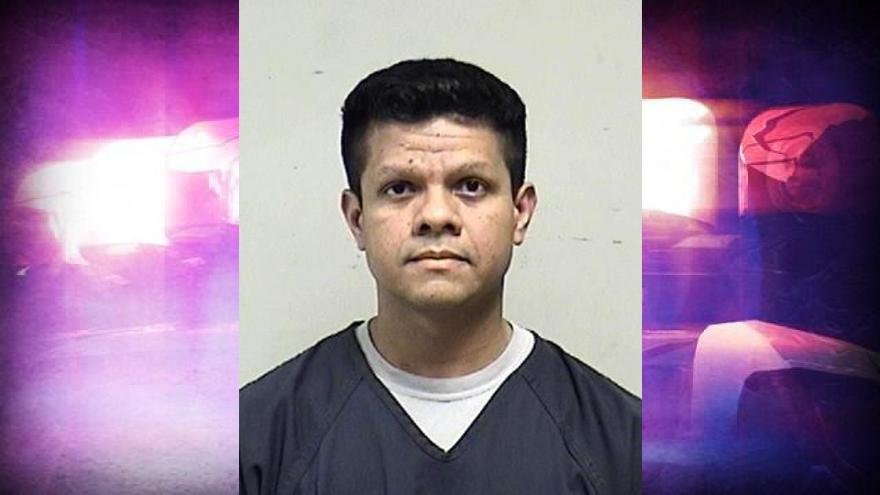 KENOSHA, Wis. (CBS 58) -- A Kenosha man is facing multiple charges after he allegedly attacked a restaurant worker, believing the worker was having an affair with his wife.

Julio Hernandez-Garcia, 34, is charged with strangulation and suffocation, battery, and disorderly conduct.

According to a criminal complaint, officers responded to a battery call at Los Cantaritos on 52nd Street in Kenosha on May 12. After talking to the victim and the owner of the restaurant, police say they learned Hernandez-Garcia had come into the restaurant and began asking his wife, who works at the restaurant, a lot of questions. Later, Hernandez-Garcia reportedly came into the back room, kicked the worker in the face, before jumping on his back and choking him. The restaurant owner then separated the two. The complaint said the victim had a bump about the size of half a golf ball on the side of his head and red marks on his neck.

Police were able to find Julio Hernandez-Garcia at his house. When officers asked for his side of the story, Hernandez-Garcia told officers he found out his wife had been cheating on him and went to confront his wife. After looking through her phone, he said he confronted the victim.