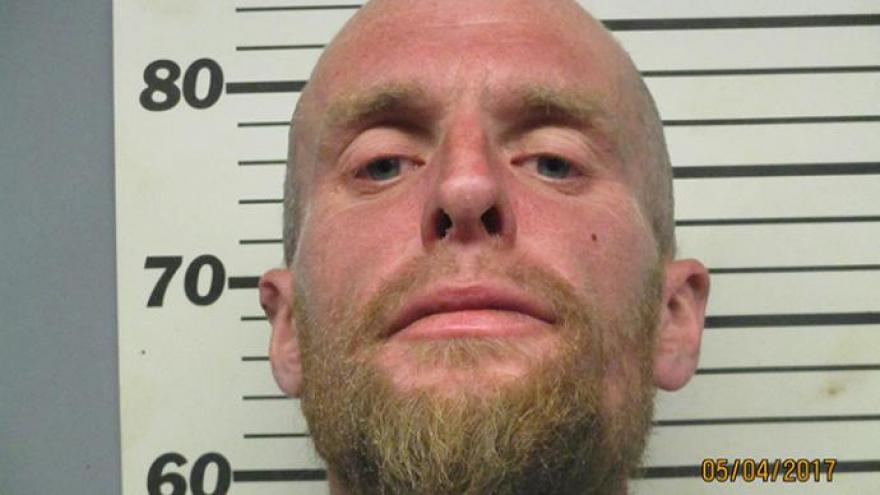 STEVENS POINT, Wis. (WSAW) -- A 37-year-old man was arrested after police said he put a dead cat in a bank deposit box.

An investigation began June 5, after a bank worker in Stevens Point discovered a loaf of bread, a $1 tied to a rock, and the dead cat in the deposit box. Investigators said the bank had prior problems with Doppsmith putting items in the overnight deposit box.

Police located Doppsmith hours later. According to court documents, he was uncooperative and spit at the officer.

Court documents do not state how the cat died, however, Doppsmith's charges indicate he was not responsible for the animal's death.

He has pleaded not guilty to his charges. A future court date has not yet been set.