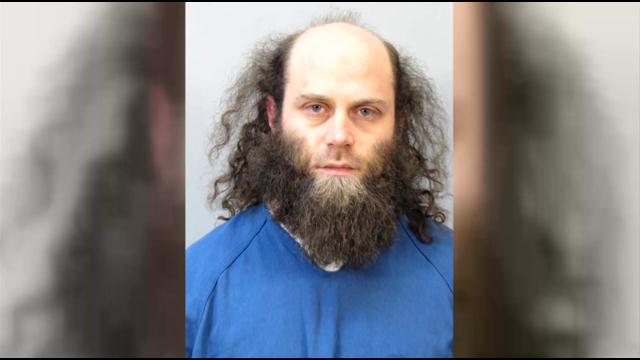 34-year-old Joshua Ray Van Haften of Madison is charged with attempting to join ISIS by flying to Iraq or Syria.

The U.S. Department of Justice says Van Haften first traveled to Istanbul on August 26, 2014. While in Turkey he attempted to join ISIS. He was apprehended at Chicago's O'Hare Airport Wednesday evening after taking a flight in custody back to the U.S. from Turkey.

The case was investigated by Joint Terrorism Task Force members including the FBI, the Wisconsin Department of Justice's Division of Criminal Investigation, the Dane County Sheriff's Office and the University of Wisconsin Police Department.  They say they were able to track Van Haften via posts he left on social media and internet forums.

When asked why someone life Van Haften would want to join a terrorist group, Roland Cap Ehlke of Concordia University says it's often teh same reason people join street gangs; they want to feel like they belong to a group.

U.S. Attorney John Vaudreuil says there is no indication there is a danger to anyone here in Wisconsin.

Van Haften is expected to make his initial appearance in federal court at 9:45 a.m. Thursday. He'll appear before U.S. Magistrate Judge Stephen Crocker of the Western District of Wisconsin.

If convicted, Van Haften faces up to 15 years in federal prison.