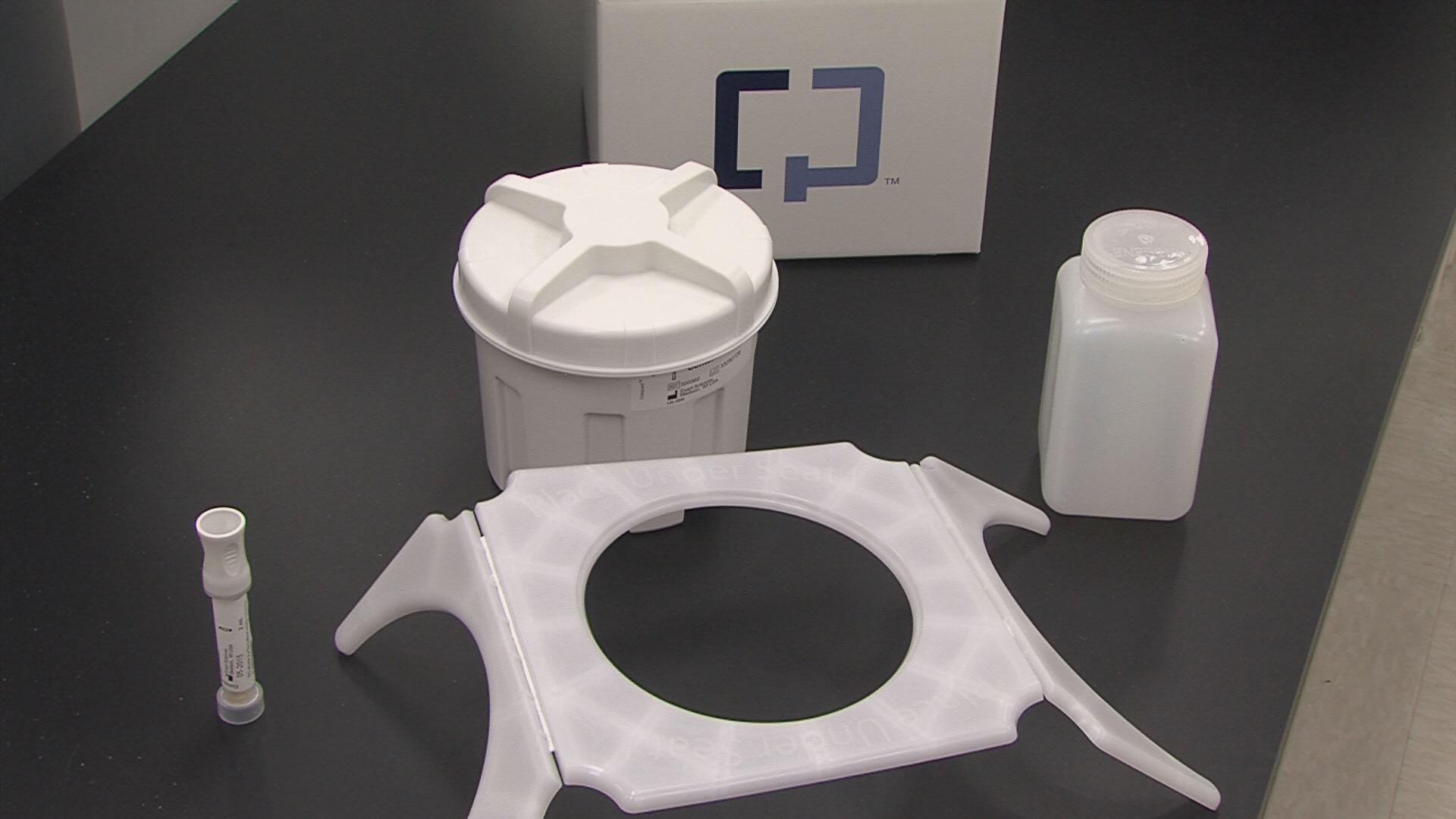 Colorectal cancer is the second biggest killer among all cancers, that's according to the Centers for Disease Control. The CDC also says, early detection is key in surviving a bout with this type of cancer. But almost half the people who should be getting screened are not getting screened. Madison based Exact Sciences says it has the solution, and it's being called a game-changer.

This breakthrough is called Cologuard. It's an in-home test for colon cancer. Its developers say unlike a colonoscopy, you don't need to stop eating for a day, you don't need drugs to put you under, and it only takes minutes.

“For anybody that's been putting off getting screened, there's really not a good excuse anymore.” said Doctor John Kisiel, a gastroenterologist at the Mayo Clinic, and part of the team that helped develop Cologuard.

Mayo is regarded as one of the best hospitals in the world, and Kisiel calls Colorguard a game-changer. “It is highly accurate for cancer, it can detect large polyps very well, and that makes it suitable as a first line screening test.” Kisiel said.

Clinical trials show Cologuard detected more than 90 percent of colon cancers. But it's not just about accuracy, it's about how easy it is to use.

A doctor prescribes the test, it's shipped to your house, you follow the directions to provide a stool sample, seal it up, and send it to the lab in Madison, Wisconsin.

“So we have an annual capacity for one million tests per year.” said Conroy. Once the samples are in this lab, they go into this machine, used to look for the mutating DNA that are early signs of cancer. “That's not easy to do, and the scientific team here figured out how to do that.” said Conroy

Medicare started covering the test last month, that came after the Food and Drug Administration approved Cologuard back in August. In the FDA's release, it said “…if everyone age 50 or older had regular screening tests as recommended, at least 60 percent of colorectal cancer deaths could be avoided.”

“That's how we think we're going to win the war against cancer. Not with designer pharmaceuticals, but by detecting early when cancer is curable.” Conroy said.

If the Cologuard does show a positive result for colon cancer, a colonoscopy would then be needed to confirm that.The FDA, despite its approval of Cologuard, is recommending people get screened through more traditional methods like the colonoscopy.