Low prices are okay, as long as they aren't "too low" according to state law 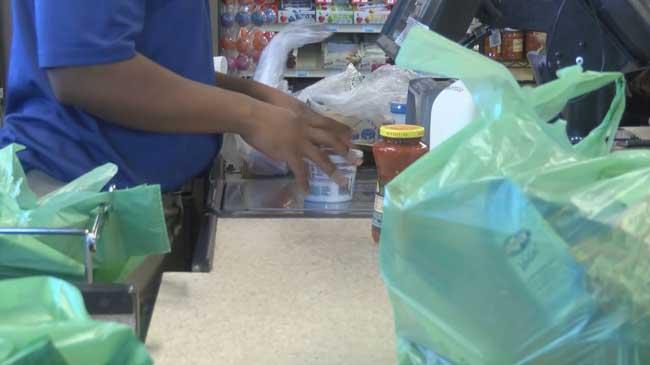 It's a law that dates back to 1939, and it says businesses cannot sell anything below a price where it would lose money. People who think this law is out of date say the real losers are the consumers. Some legislators have tried to get rid of this decades old law in the past, but it has stuck around.

The idea behind the law is to prevent bigger and more powerful stores from dropping prices so low they make it impossible for smaller local companies to stay in business.

State Senator Leah Vukmir (R-Wauwatosa) says in a statement, “It is not the fundamental role of government to impose an artificial price on consumer goods. The minimum markup is an outdated practice, an unnecessary intrusion into the private sector and the free market. I strongly support the repeal of the law.”

A spokesman for the Senator tells CBS 58 Vukmir is working on a bill to address the law.

Others, including the Wisconsin Grocers Association, are warning repeal will devastate the industry, and will cost people more in the long run. Opponents of repeal say small businesses will close their doors, and competition will dry up.

Representative Mandela Barnes (D-Milwaukee) said, \"Once those other smaller retailers are driven out; if you're the only show in town you can pretty much raise your prices to whatever you want, and there's very little chance of a small business coming in and saving the day.\"

Rep. Scott Krug (R-Nekoosa), chairman of the Assembly Committee on Consumer Protection, tells CBS 58 he believes both sides of this debate deserve to be heard. He says he wants to hold an informational hearing on the law before fall.