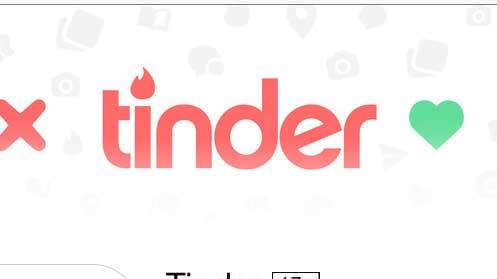 (CNN MONEY) The search for true love came to a grinding halt on Monday after a Tinder glitch accidentally deleted some users' matches.

Earlier in the afternoon, the dating app announced on Twitter that it was experiencing issues with users not being about to log in. Soon after, users began reporting a different devastating error in their accounts. Their precious collections of Tinder matches had been lost, leaving many singles feeling alone and lost. Some also reported missing message histories.

Tinder posted a note via Twitter Monday night indicating the issue was fixed and the missing matches would be there after a user logged out and logged back in.

Without those app-approved connection, they couldn't send flirtatious emojis or plan coffee meetups. Would they have to start swiping from scratch? Or worse, venture out into the real world to attempt eye-contact with strangers?

During the outage, Tinder said not to panic and assured users the matches are not gone forever. The company did not say how widespread the issue was.

"We are experiencing a temporary outage. We should be back up shortly. Matches should be restored automatically," said a Tinder spokeswoman.

While waiting for a fix, users took to Twitter to vent their frustrations.

"@Tinder I went to you for love and you just wiped away all of my matches including the man of my dreams Jesse.....GET HIM BACK FOR ME," said @DaLatinaMami.