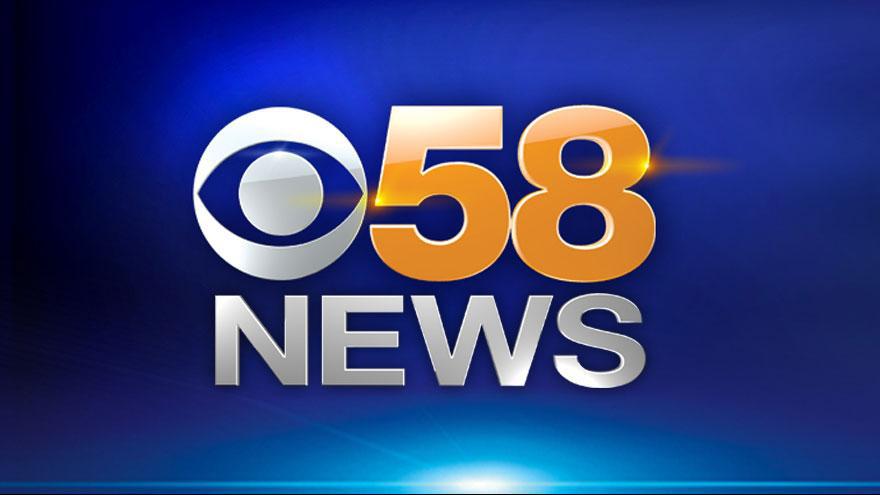 Englewood, CO (KDVR) -- A dog went on the attack and killed a dachshund inside a convenience store.

It happened at a 7-Eleven store Friday.

Eileen Trujillo's pet, Sebastian, was leashed and trying to hide from the dog, which we're told is a pit bull, but he didn't survive the attack. The bigger dog was just outside the window at the store, apparently fixated on the dachshund. When a customer opened the door, the other dog ran inside.

Now Trujillo is left questioning why. \"I was sad but now I'm angry because those kind of people shouldn't own a dog,\" she says.

The city of Englewood released the dog to its owner who says the animal got loose earlier in the day Friday. She was cited for having a loose dog.

City officials say the dog was released because it doesn't pose a threat to humans.