VILLAGE OF ROCHESTER (CBS 58) -- Racine County Sheriff's Office is looking for the suspects who broke into multiple homes in the Village of Rochester early Tuesday morning.

The suspects got away with two cars and other valuable items.

“They are not worried about being seen they were quiet the lights didn’t prevent them from going to the house at all," said Larrabee, burglary victim.

According to the Village of Rochester Facebook page, eight homes were broken into in a subdivision near Brownlake Drive and Highway 36. Investigators say the suspects looked for unlocked cars and used garage door openers to gain access inside cars and homes.

Larabee said all his doors were locked except for his truck parked in his driveway.

‘They didn’t take anything of my property, they went through the truck, the center console but I didn’t have anything of value," said Larrabee.

People in the area captured these photos of the possible suspects. 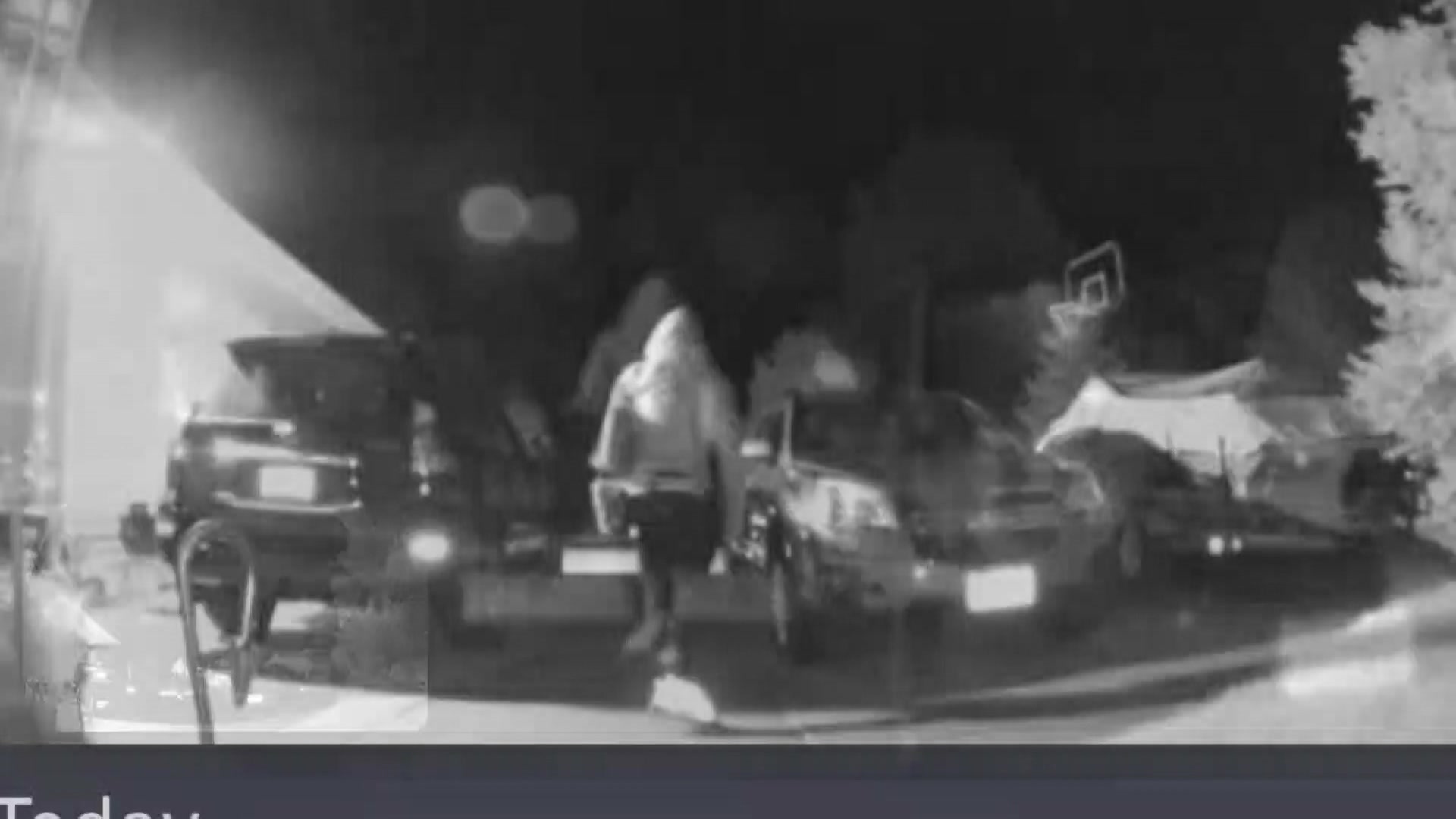 “The best thing I'd say is don’t do it again but they are lucky I didn’t run into them when they did come into my house," said Larrabee.

Larrabee is a retired City of Racine Police Officer and after his incident is reminding the community to lock their doors.

“Lock your doors, get an alarm system if you can swing it, and stay in contact with your neighbors," he said.

In a statement, Racine County Sheriff Schmaling stated, "please lock your houses and your vehicles. Do not leave valuables in your car."

Deputies are still looking for the two stolen cars. If you recognize the people in photos, contact the Racine County Sheriff's Office or Investigator H Spranger at (262) 636-3367.