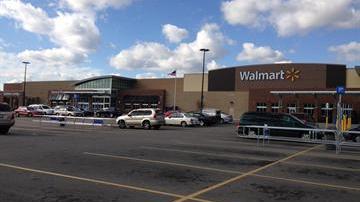 WEST MILWAUKEE-- The West Milwaukee Wal-Mart was evacuated for the third time in a week after  another bomb threat.

West Milwaukee police responded to the store around 9:00 a.m. Saturday.

The store was opened back up and shoppers were allowed back in by 11:00 a.m.

Police responded to the same Walmart for a bomb threat this past Wednesday and Sunday.

They were also called to the store for threats of similar mature in September and July.