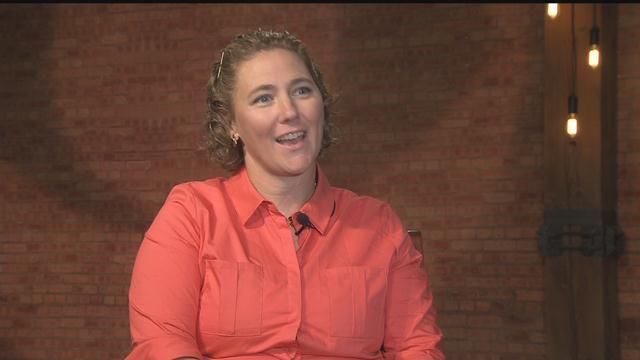 A West Bend High School teacher is at the Democratic National Convention in Philadelphia. Tanya Lohr is a Global Studies teacher. She's also the chair of the Washington County Democratic Party. In Philadelphia, she'll serve as a Hillary Clinton delegate.

Lohr says attending the convention is a dream come true.

“My goal was to make sure I got to the convention. The convention used to always be held when school started, so it was never an option for me. Now that it’s held in July, I’m able to go. So this is something I’ve always wanted to do," said Lohr.

Lohr left on Sunday and will be in Philadelphia for the week. She plans to make her voice heard about the future of public education.

"Teachers are aware of what’s at stake in this election and the importance to have educators' voices at the table. In the past, I think people have relied on administrators, and school boards and politicians to tell them what needs to happen in education, and that’s been disastrous. I think teachers realize, our voice has to be at the table. And we have to force that voice at the table in order to get education headed in the right direction,” said Lohr.

While celebrities and party elite are often the focus at conventions, Lohr says there's an increase in the inclusion of everyday people.

"Across the spectrum, there’s been more realization that we can’t keep making politics about the elite, and we have to engage at every level. I’m very proud of the delegation that Wisconsin is sending for instance, where it’s a lot of everyday people that are going and creating change and voicing change for our country."