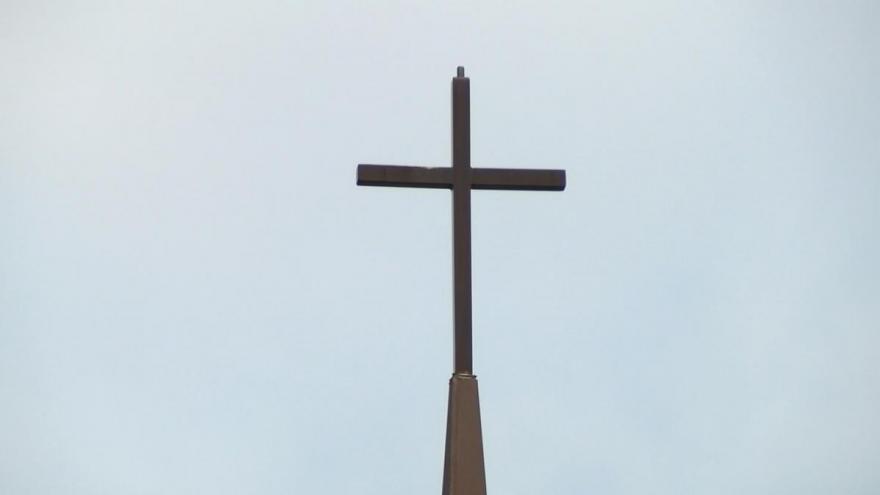 The local religious community says they are relieved that Joseph Jakubowski was arrested Friday morning.

The religious community has been concerned since the manhunt for Jakubowski began because he wrote anti-religious sentiments in his 161 page manifesto to President Trump.

And then a letter claiming to be from Jakubowski threatened churches in Sussex during this Easter weekend, earlier this week. That’s why the Waukesha County Sheriff’s Office and other local law enforcement agencies increased patrols, trying to ease the minds of parishioners and the community.

A group of pastors from several churches in Sussex held an ecumenical Good Friday service after meeting with officials from the Waukesha County Sheriff’s Office. They discussed safety plans going forward.

“We have some relief that he has been caught, yes. And we are also relieved the county sheriff’s office is still taking the threat seriously and is taking the steps to assure safety even though Jakubowski was caught,” said Pastor Thomas Kent of Christ Our Savior Lutheran Church.

The Waukehsa County Sheriff’s Office has promised to continue to their increased patrols this weekend, as church services go on as scheduled.