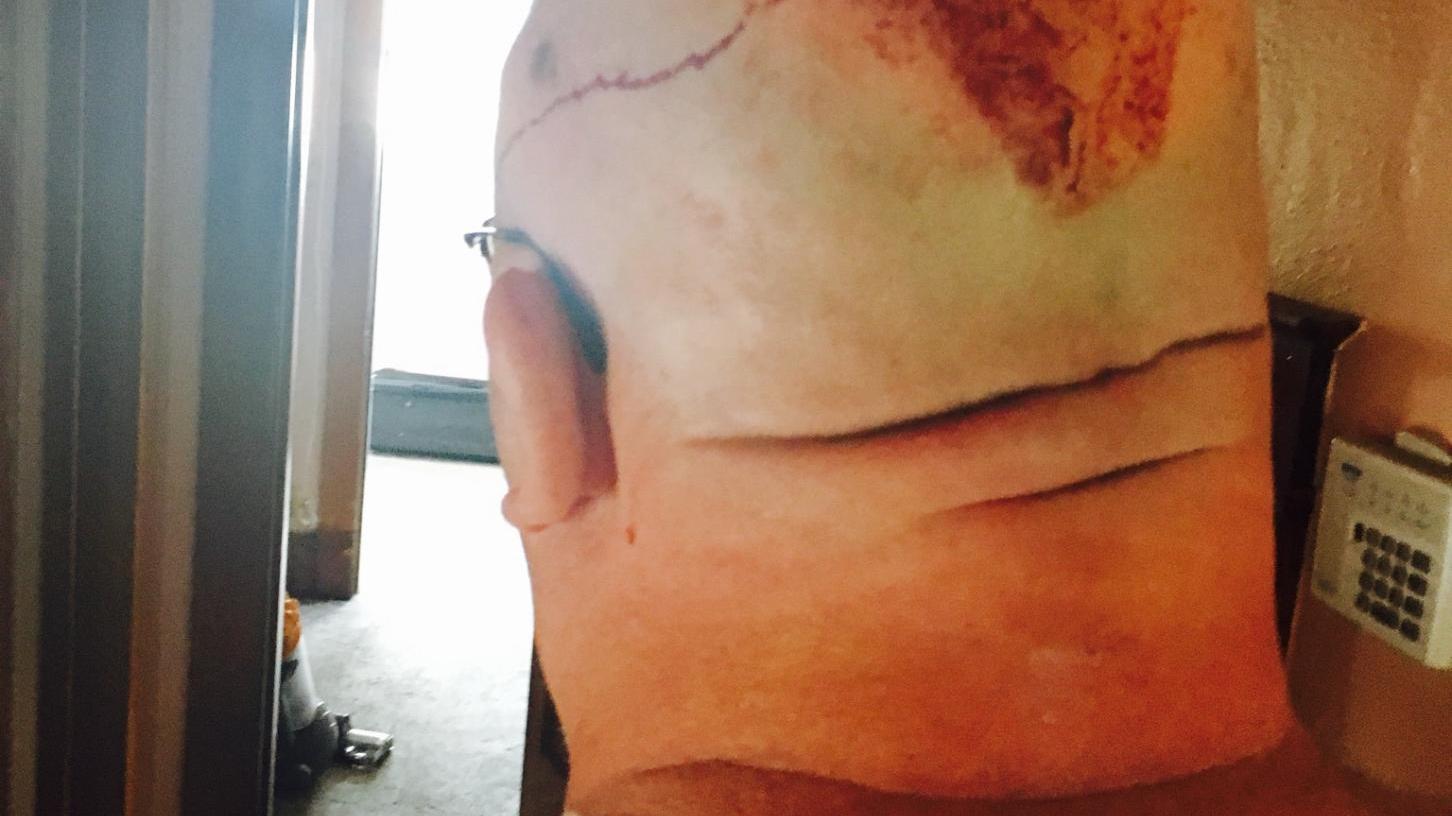 Olsen says he was set up by a woman claiming to want to see the rental, and was led inside where two masked gunmen were waiting.

Olsen says they came out of separate bedrooms, and one pistol whipped him.

Olsen wants to warn other people doing cold calls. He said, "They don't know who they're meeting with for the first time, it's to kind of warn them to beware of these people are still out there."

Greater Milwaukee Association of REALTORS president, Mike Ruzicka, said in a statement, "This will certainly act as a wake-up call to everyone, to be cognizant of your environment and take preventive measures when meeting with clients.”