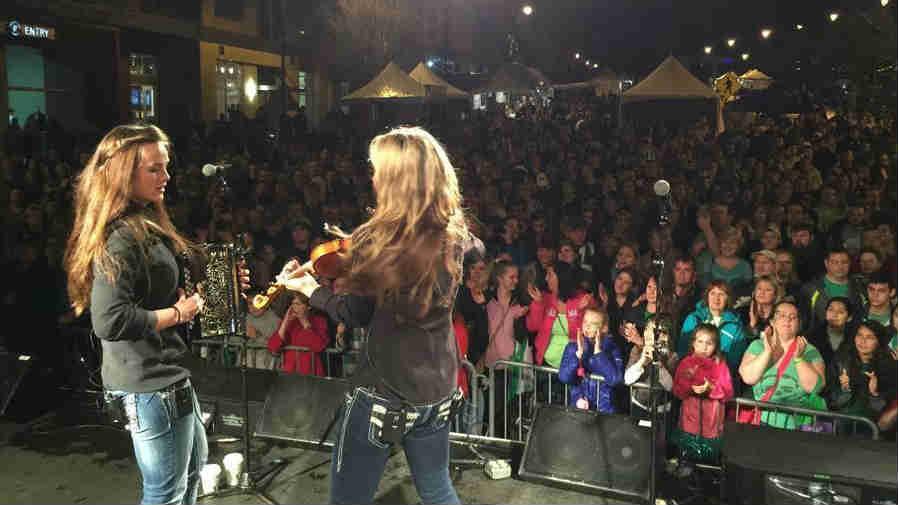 Local musician Rory Modlinski and other familiar faces from the Milwaukee music scene will join the Willis Clan on their new reality show \"The Willis Family\" on TLC Tuesday night.

The Willis Clan has been a staple of the midwest music scene, drawing in thousands to see their performances during Irish Fest. They've gone on to appear on \"America's Got Talent\" and now have their own reality show on TLC.

Rory was a special guest Monday on the CBS 58 News at 4 p.m. He was featured in \"Our Stories with Michele\" a regular segment that seeks to respond to viewer requests for more positive news about people of action from our own backyard.

The Willis Clan will once again headline in this year's Irish Fest and has always had a special connection with the Wisconsin area.

It was back in 1994 while heading to Watertown, the family's van hit some medal on the highway. A fire erupted, claiming the lives of 6 or the 9 Willis children.

The family has turned the tragedy into triumph and always pays tribute to the emergency crews from Wisconsin who tried to help them that dreadful day.

They've now moved to Nashville where each of the children is accomplished in some form of musicianship, singing, dance or performance.

Their music is uniquely their own, with strong Irish influence.

They're longstanding friendships with other musicians, like Rory, who they've met along the way even more unique as they rise to fame.