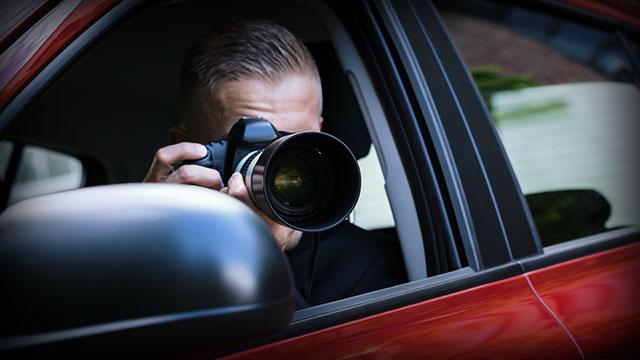 A Racine man hired a private investigator to stalk his ex after a domestic abuse restraining order was granted against him.

According to the criminal complaint, the suspect hired two private investigators from Illinois to watch the woman and her residence.

He wanted to know the people and vehicles that were arriving at the address.

The suspect had been given a no contact order, was placed on bond prohibiting contact, and was served with a temporary restraining order.

According to the criminal complaint, the man told investigators that he did not have a restraining order against him.

He told investigators that he was a Navy Seal and that he had given his fiancé a $28,000 diamond engagement ring. The suspect said he believed she had a boyfriend on the side.

According to the complaint, there was no evidence that the defendant served in the military.

However, there was evidence that he had violated previous protective orders in Illinois.