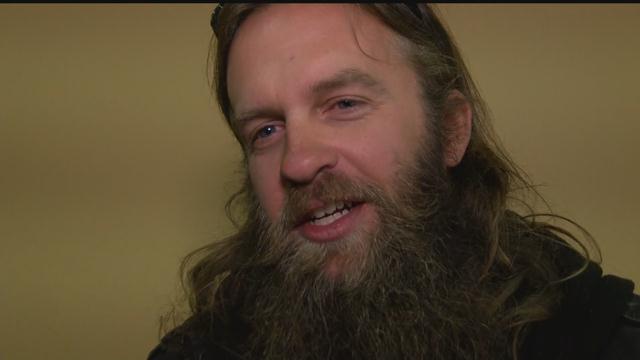 CBS 58 Julie Parise caught up with a drummer who performed on stage with the music legend.

It was 2004 when Prince played at Summerfest.

Mike Kasprzak, a local drummer, was in the audience that night.

Just as the concert was coming to an end, something incredible happened.

“Prince called all the good looking ladies from the front row to come on stage. I bypassed all the ladies and went right up on stage and there was an open set of congas on stage next to the drummer so I ran by those and started playing. The drummer looked at me and gave me a look of "stop." Once he saw that I could play he started getting into it and smiling. I played the next three songs on stage with Prince,” said Kasprzak.

Kasprzak  said he remembers Prince came over and did a spin move right in front of him and he was just in disbelief.

That disbelief struck again yesterday as it did for many fans, when they heard the news of prince's unexpected death.