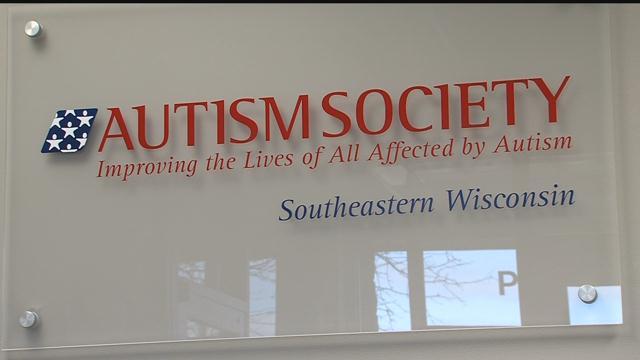 The 10-year-old, on the autism spectrum, ran into a large cornfield behind his house Sunday afternoon.

"It can happen really quickly," said Emily Levine, executive director of the Autism Society of Southeast Wisconsin. "That a little kid on a mission can escape."

Those involved in the autism community said such behavior is common. It's called wandering, or,  leaving a safe, supervised area and going into one that could be dangerous.

It's not clear where Ounkham was going, but Levine said his specific desire to be there is a characteristic of wandering.

"We've had reports of kids that want to go visit Walmart in the middle of the night and get out of the home and get brought back by police," she said.

Studies show wandering frequently ends in tragedy and can be a behavior that said some individuals don't outgrow. It's one reason Levine is working to bridge the gap through education.

If you click the link in this story, you can see one video she shows during crisis intervention training with Milwaukee police and other area law enforcement officers.

"We talk about additional time to respond to questions and how to do an approach if there's no immediate threat," said Levine.

Parents can work with police too. Program manager Julie Quigley encourages a visit to the department so kids understand an officer's role.

The Autism Society of Southeast Wisconsin offers a number of programs, support groups and resources for families.