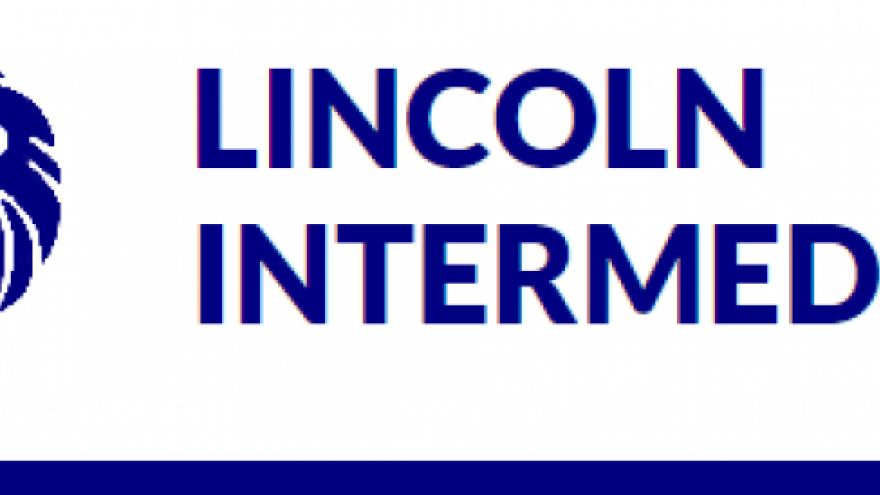 The West Allis-West Milwaukee School District announced this month it's closing its headquarters. The district wants to move some of its staff and programs from the building on S. 70th Street to Lincoln. This means students have to go.

CBS 58 spoke with parents picking up their children Thursday afternoon. They tell us they only just learned the news a day earlier.

David Steward, a father of Lincoln students, said he's concerned about the disruption to his son's schooling.

"For my son this was his first year at this school. Now he's going to have to transition to another school next year."

Annie Lewis, whose daughter is a seventh-grader at Lincoln, says she now has to prepare her middle-schooler for two transitions.

"She'll be an eight grader next year," said Lewis. "She'll have to be taken out twice. Once to go to a new middle school and I'll have to prepare her for high school. It's a mess."

District leaders said they chose to close Lincoln because of its dwindling class sizes. There are too many classrooms and not enough students.

Parents we spoke with said they wanted their children to go to Lincoln for this very reason.

"I picked this school for my kids because of the small class sizes," said Seward. "I thought they would get more attention. This wasn't our neighborhood school, but I was able to get them in. I don't like the school they're going to go to now because it's so large and I don't feel they'll get the same kind of attention."

"It's not over populated. The kids like their teachers. They like their friends. It's fine. I love this school. I wouldn't want them to go anywhere else," said Lewis.

Parents of Lincoln Intermediate students will voice their concerns at a public meeting next Wednesday. Seward says he'll be there, but the decision already seems final.

"I hope they'll listen. It sound to me like they've already made the decision. I'm hoping there's still a chance they'll change their mind."

CBS 58 learned students found out about the change at school Thursday, a day after their parents.

Lewis' daughter Angela is taking a glass half full approach.

"I'm sad that it's closing," said the seventh-grader "But I'll go to a different school and meet more people."