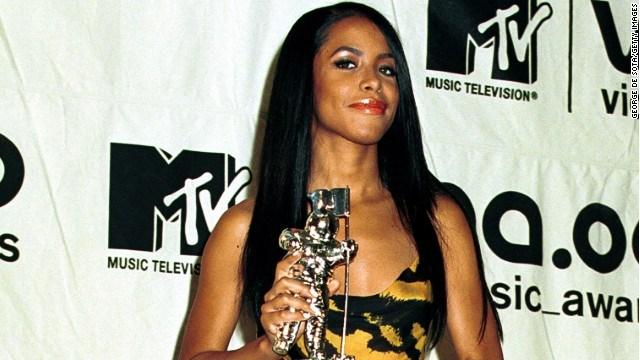 \"Liz and Dick\" had nothing on this Lifetime movie.

Fans of the late singer were none too pleased with it, and it's little wonder that her family reportedly provided no support to it (none of her original songs were in the film either).

Original star Zendaya Coleman backed out of the movie earlier this year, saying it all seemed \"a little rushed.\"

One of her producers, Timbaland, made no bones about his dissatisfaction with the movie as well.

Aaliyah had a very successful recording career, singing many hits before her tragic death at age 22 in a 2001 plane crash.

The biopic -- especially some of the casting -- was seen as so bad that it spawned at least two hashtags, \"#LifetimeBeLike\" and \"#LifetimeBiopic.\"

Below, a few good examples of the many, many tweets on the topic.

Tell us what you thought about the movie in the comments.